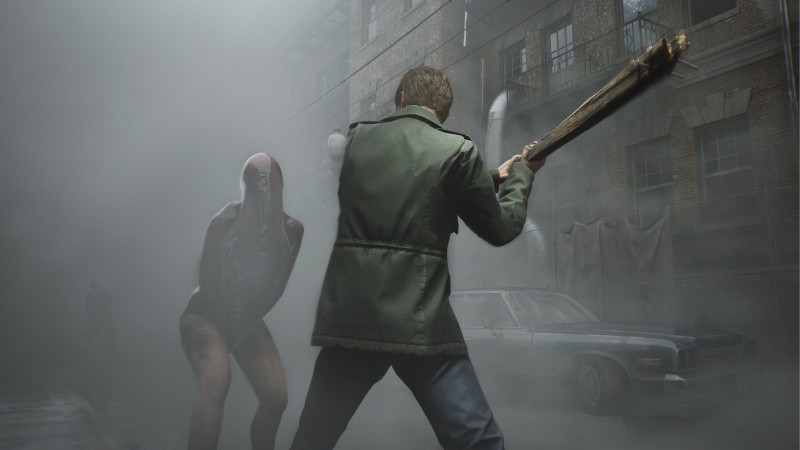 Yesterday, Konami finally announced a remake of Silent Hill 2 led by the Bloober Team. The studio promises enhanced visuals with realistic lighting and environmental details. In addition, it will have changes in combat and general gameplay, such as the camera over the shoulder.

However, there doesn’t seem to be an option for Bloober Team to change the game too much. Journalist Imran Khan spoke to people “close to the project” who said:

“Konami has a very short leash with Bloober in terms of changes or new content. However, I don’t think that means there’s no room for change.”

Regarding Khan’s understanding of the situation and whether this is a good thing, he replied:

“I think Konami is a drunken elephant stomping in the dark, but so far they’ve been pretty good at picking partners for things and giving them as much or as little oversight as needed.”

The remake is just one of several projects announced by the publisher yesterday. There’s Silent Hill: Townfall, developed by Stories Untold No Code and Annapurna Interactive; Silent Hill f by NeoBards Entertainment with Higurashi no Naku Koro ni and author Umineko Ryukishi07 writing the story; and Silent Hill: Ascension, a real-time horror series where viewers can influence the outcome.

Konami also promised that IP will release more new games from different developers. No release date has been announced for Silent Hill 2 Remake, but it will be a 12-month PS5 and PC exclusive.