We’ve been saying for several months now that Silent Hill will return, with a lot of help from Sony, and that’s why it would always be one of the key exclusive games of the new generation of consoles.

Well, Konami has already revealed the official trailer for Silent Hill 2, and of course, it will be a PS5 exclusive, being in charge of the Bloober Team. A good addition to the PlayStation ecosystem? 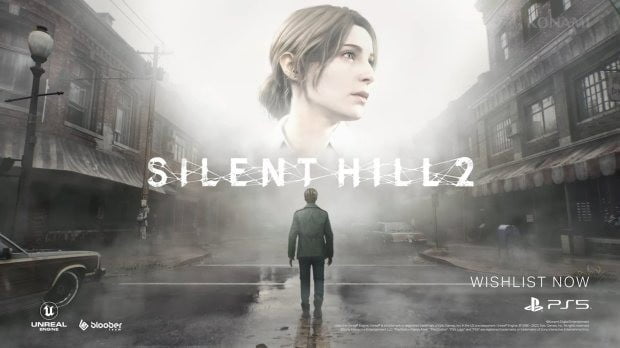 So we’re not even talking about a timed exclusive, Silent Hill 2 Remake will only appear on PlayStation 5. With the team working very closely with the saga’s original creators, Masahiro Ito and Akira Yamaoka. What’s the point? We are talking about a game that will try to combine the best that the original game had to offer, with many of the advantages of modern technology.

That is, “our goal is to recreate everything that brought Silent Hill 2 to life, and made it an eternal classic, but at the same time give it a new shape, to attract new players, or give a completely new experience to the old ones. fans.”

However, we still have no idea of ​​a release date, but it should be a good idea to aim for the end of 2023, or beginning of 2024. been around for months.

Also, what do you think about all this? excited? High expectations? Or are you afraid that the “new” team will ruin what was already almost perfect? Share your opinion with us in the comments box below.

Persona 5 Royal: The Phantom Thieves are back on PS5, with a new list of trophies!

Dwarf Fortress: Developers celebrate the launch of the game on Steam