Silent Hill 2 remake, two new games, an interactive series and a movie – all the announcements from the presentation of Silent Hill

As promised, from 19 to 20 October, as part of Silent Hill Transmission broadcasts Japanese publisher Konami has shared the latest news about the further development of its horror series Silent Hill. 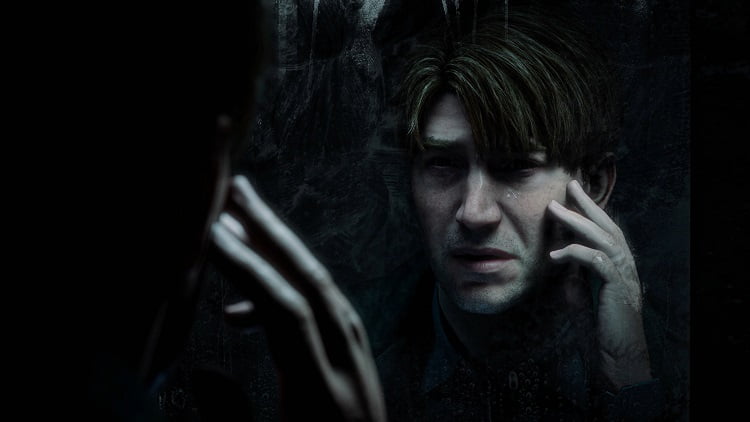 First, there was the announcement of the rumored remake of Silent Hill 2 from the Polish studio Bloober Team (The Medium, Layers of Fear). Artist Masahiro Ito and composer Akira Yamaoka are involved in the development.

Silent Hill 2 (so-called rethinking) will be released first on PC (Steam page not available in Russia) and PS5. They promise Unreal Engine 5 graphics, an over-the-shoulder camera, and no loading screens.

Written by When They Cry novelist and otherworldly horror specialist Ryukishi07, the monsters are designed by artist kera and produced by Motoi Okamoto. Supposedthat this is Sakura from leaks.

The details of Silent Hill: Townfall were not disclosed, but it was previously reported that the new No Code project would be a horror game. As part of the Silent Hill Transmission, a mysterious teaser trailer was shown (attached below).

As for Silent Hill: Ascension from yesterday’s leak, there was a interactive streaming series, whose viewers “will be able to shape the canon of Silent Hill”. The show will start in 2023.

Silent Hill: Ascension is being created by technology company Genvid, the authors of Dead by Daylight from Behavior Interactive, which has not released a single Bad Robot Games game by JJ Abrams (JJ Abrams), and the film company dj2 Entertainment.

Finally, Silent Hill Transmission showed interviews with the makers of Return to Silent Hill. As it became known, the third film in the film franchise will be an adaptation of the already mentioned Silent Hill 2.

Nier Automata: shirogane_art's A2 cosplay is even better than the Switch conversion

Apple is gradually adopting USB-C, but it's far from madness...