At the Silent Hill Transmission, in addition to several games, a kind of interactive film called “Silent Hill Ascension” was also announced. The project is a collaboration between Genvid, Behavior Interactive, the creators of Dead by Daylight and director JJ Abrams Bad Robot Games. Genvid describes itself as an organizer of “massively interactive live events”. 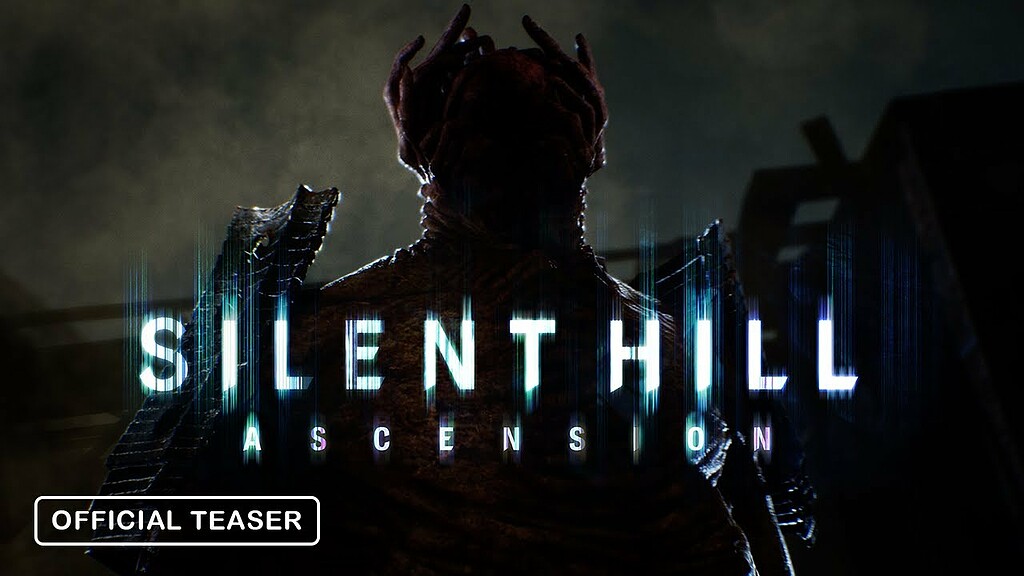 What kind of “interactive experience” “Silent Hill Ascension” is is not clear at this point in time. However, what we see in the trailer suggests that text messaging will play a role. You may need to chat with each other to escape or defeat the monster shown. As we learn from Genvid’s CEO Jacob Navok, participants will have an impact on the story, which will be definitive and thus part of the franchise’s canon. “Ascension” is scheduled to go live in 2023.

The corresponding passage can be heard in the following video from 39:15: 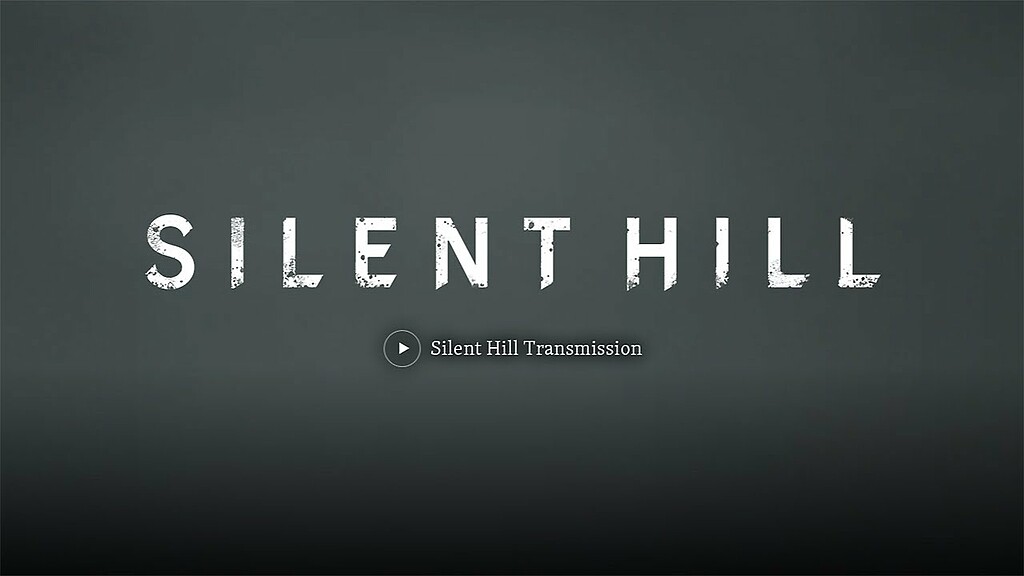 Peter SCHMEICHEL: "For the first time I'm disappointed in Ronaldo"