Konami had a lot of Silent Hill surprises for us tonight and the series is definitely back in business. But while other projects have been leaked before, we didn’t know about Silent Hill f.

Leaving behind the town of Silent Hill and even America, this horror adventure is set in Japan in the 1960s. Aside from a teaser trailer and some images, it was tight as the only solid information about this mysterious title was that it is being developed by Neobards Entertainment and produced by Motoi Okamoto (Nintendo veteran who worked on games like New Super Mario Bros ., Wii Play and Wii Fit is involved. ). Perhaps even more interesting is the fact that the story will be written by Ryukishi07, creator of the visual novel series When They Cry.

No formats have been announced yet, but hopefully we’ll find out more soon. 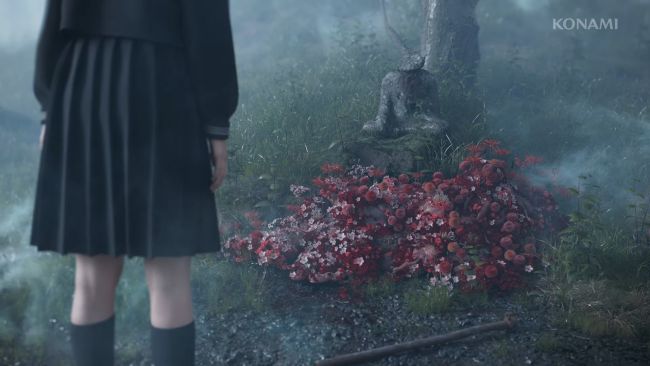 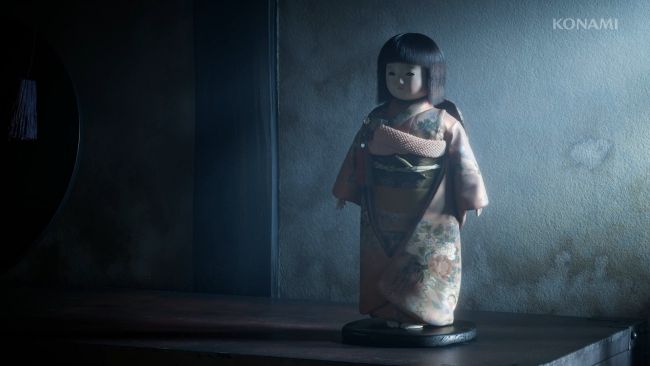 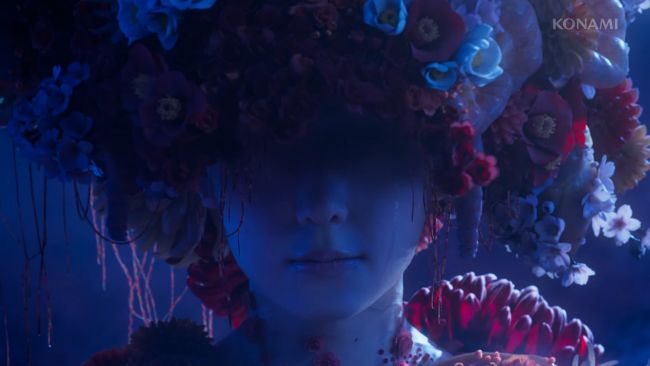