Silent Hill: Townfall will do “something a little different” with the series

During last night’s Silent Hill Transmission livestream, we received several announcements about the iconic horror series. There was a remake of Silent Hill 2 and a game set in 1960s Japan, all in addition to another game being made by developer NoCode, known for the title Stories Untold.

The upcoming project is called Silent Hill: Townfall and is produced in collaboration between Konami and Annapurna Interactive.

Aside from NoCode creative director Jon McKellan promising that the game would do “something different” with the IP while respecting the source material, we don’t really know much about this game as neither the party nor the Announcement trailers go a long way in clarifying the details. 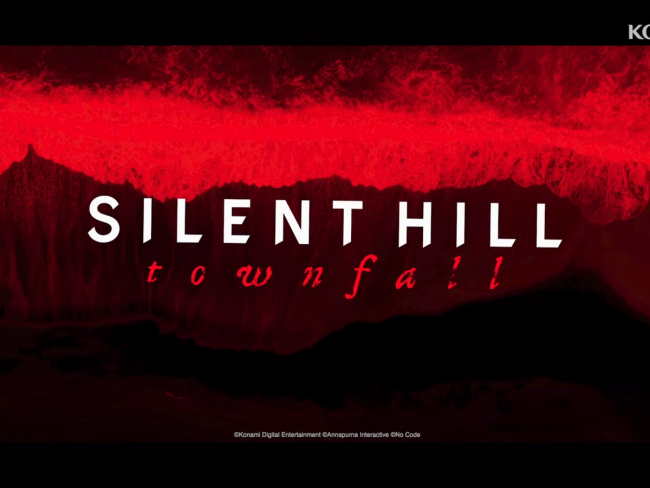 Black Adam: The Rock puts on a show in this DC superhero movie!

WhatsApp has news in video and audio calls

Samsung prepares excellent news for updates with One UI 6