There has been a flurry of activity surrounding Microsoft’s Activision Blizzard deal, most notably from Sony, which has raised concerns about future games from the studio and whether or not they will be on PlayStation. However, a report released as part of the CMA’s (The Competition and Markets Authority) review of the deal has revealed that Sony itself is responsible for preventing Call of Duty from being available on Xbox. Well, Game Pass anyway.

This is due to a previous agreement between Activision and Sony, which may mean there will be several years before Call of Duty games will be available in Game Pass.

Sad for all Game Pass subscribers, to say the least, and we don’t see how money spent in this way translates into more entertainment for PlayStation players. The CMA has yet to make a decision on the entire deal, and it’s expected to take a long time to settle.

How do you assess the current situation? 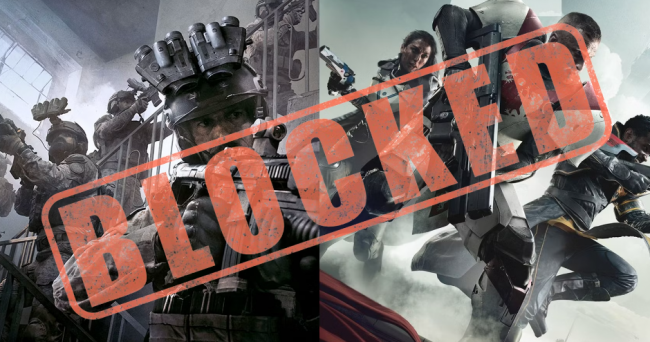 Secret chests in A Plague Tale: Requiem - where to find everything