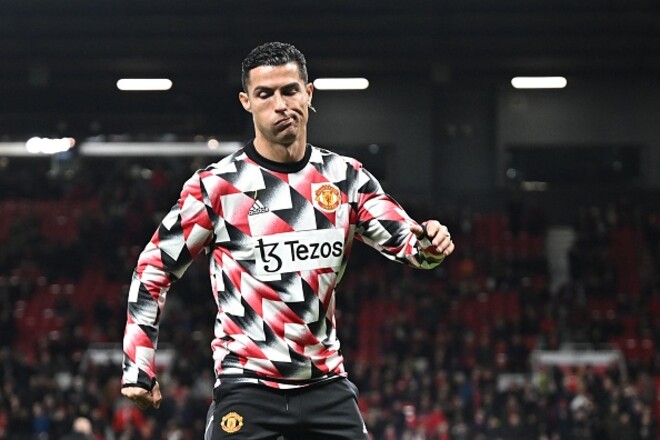 Portuguese forward Cristiano Ronaldo is close to terminating his contract with Manchester United, according to Portuguese insider Pedro Almeida.

According to him, the likelihood that the 37-year-old football player will decide to leave has greatly increased.

On October 19, Cristiano defiantly left the bench in the 90th minute of the Premier League match against Tottenham (2: 0). According to some reports, he even refused to enter the field in the 87th minute, because he considered such a late exit to be disrespectful to himself.

According to the decision of the club’s management, Ronaldo will not take part in the match of the 13th round of the Premier League against Chelsea. Head coach Eric ten Hag intends to remove the Portuguese from training with the main team.

The Portuguese has made 8 appearances in the Premier League this season and scored 1 goal for Manchester United. He also has 4 matches and 1 goal in the Europa League.

#Cristiano Ronaldo getting closer and closer to terminating his contract with Manchester United. 🚨🇵🇹 #MUFC

Media: Bungie plans to revive a series of shooters Marathon

BOBROV: “Now we are not thinking about the World Cup, but about every next match”