Popular digital game platform Steam continues to attract players with its annual Halloween discounts. The campaign, which is well followed in our country, will meet with the players in the coming days.

With the Halloween discounts, one of the most anticipated events of Steam, discounts are seen on popular games. For this reason, we recommend waiting a few days to get the game at an affordable price. 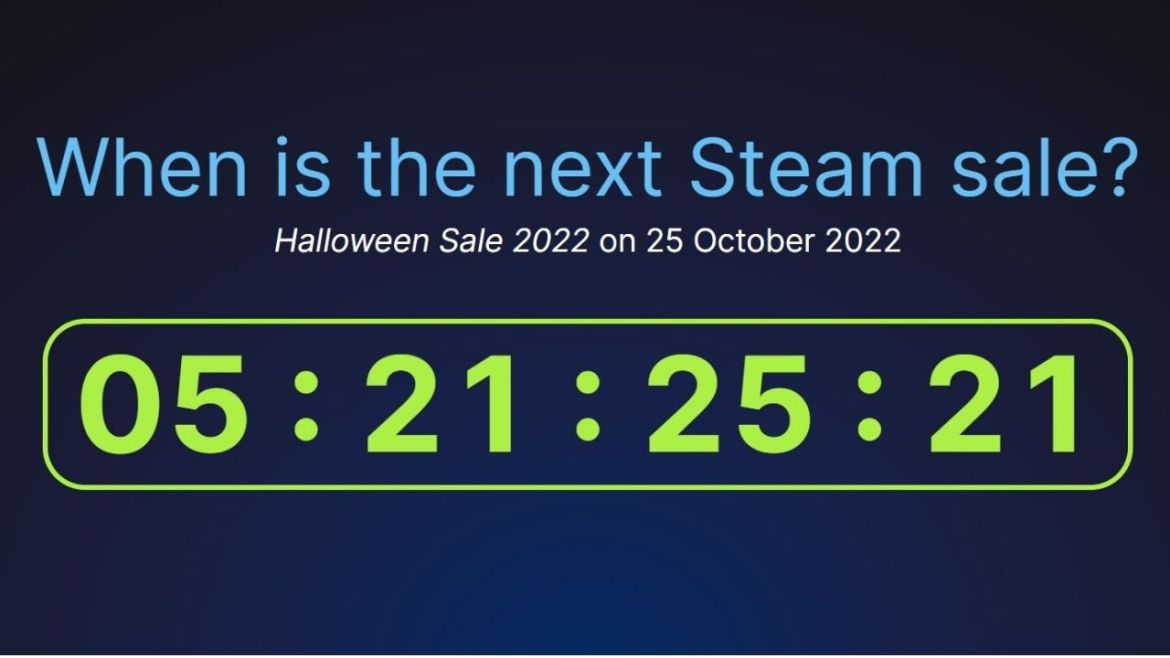 The Steam Halloween Sale will start on Tuesday, October 25th at 20:00. It will continue until 20:00 on Tuesday, November 1st. However, if we look at last year’s Halloween sales, we can also see games other than the horror genre such as Red Dead Redemption II and Cyberpunk 2077 on the list.

Steam has announced the best selling games list of the week!

Steam shared the bestseller list as well as the halloween sale. Red Dead Redemption 2, which is sold for 149.50 TL instead of 299 TL, is at the top of the list because it is 50 percent off. Just behind it is FIFA 23, which went on sale in the past weeks and has been at the top of the list since the first day. 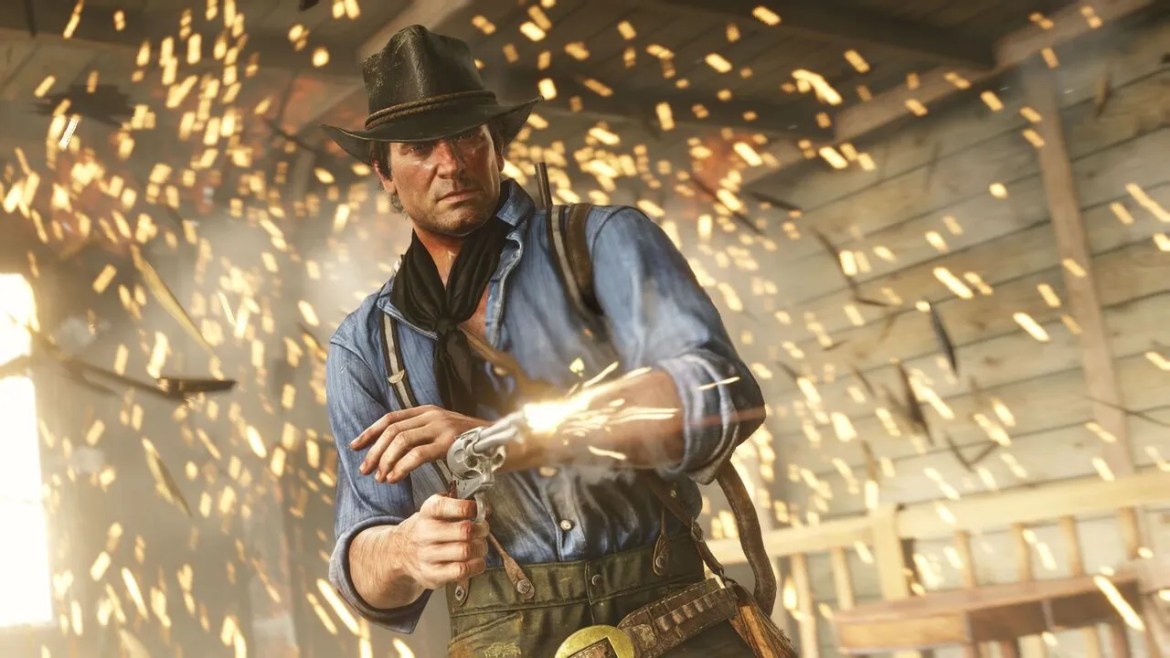 Surprisingly, Call of Duty Modern Warfare 2, which has been criticized for its price of 1099 TL, is quite expensive, although it is still in the pre-order stage, it continues to break records with Uncharted. Here are the top 10 best selling games:

So, what do you guys think of Steam’s halloween sales? What games do you expect to be on sale? Don’t forget to share your thoughts with us in the comments section!

Andrey LUNIN: "Little playing time is not a problem"