Studios are fed up with Xbox Series S. Now what?

As we reported a few days ago, any cross-platform game has to be developed taking into account the limitations of the weakest console of the current generation. What is clear, in these times, when the old PS4 and Xbox One are starting to lag behind, is a mission that is in charge of the Xbox Series S.

What’s the problem with this? Well… The Xbox Series S isn’t much more powerful than a PS4 Pro or Xbox One X.

This means that studios are entering the new generation with a weight on top that simply shouldn’t exist. The ‘devs’ want to present innovative projects that make the player jump to another level of quality and immersion, and for that reason, we already have several teams wanting the Xbox Series S to be no longer an achievable goal. Microsoft’s cheapest console has to take a back seat, otherwise it risks limiting the entire new generation of games.

Studios are fed up with Xbox Series S. Now what? 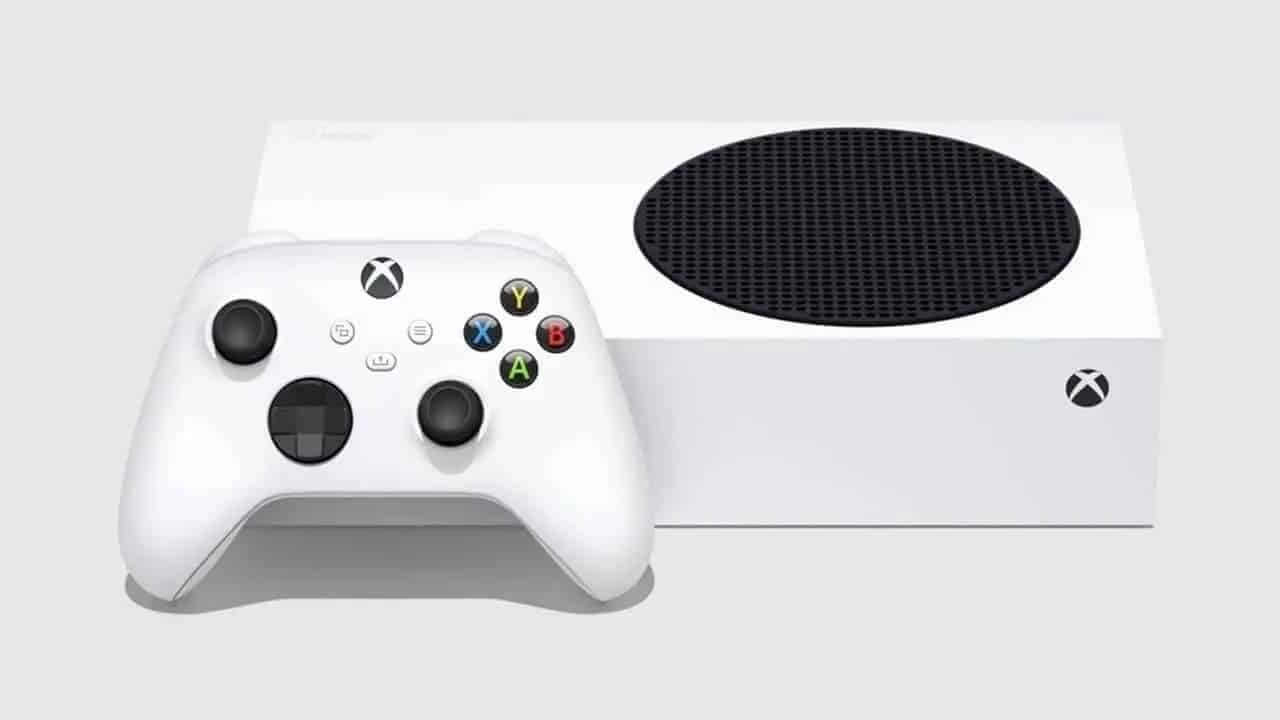 So now that the old consoles of the last generation are starting to slip into the ever sad oblivion, we have several studios looking at the Xbox Series S as a limiting factor, and not as a product full of potential for being cheaper.

As is the example of Lee Devonald of the Rocksteady studio! Which meanwhile has already come to the public to say without any problems, that the new generation will be limited by a console that is an authentic “potato“. Apparently, this is not the only ‘dev’ irritated by the console, in what could be a paradigm shift in the medium term in the world of video game development.

A complicated war, since despite the ‘hate’ of the studios, especially within the development teams, the console is a real commercial success. Much thanks to its price, but also less complexity in the field of production, which made it possible to deliver a large quantity even during the worst phase of the chip crisis.

Vladimir ZELENSKY: "Russia has mined the Kakhovskaya hydroelectric power station and is preparing a terrorist attack"

Overwatch 2: what are the best characters to win games?

Evil West, a shooter about monster hunters in the Wild West, has been released