Portal PC Gamer I noticed that after the broadcast of Silent Hill Transmission, the system requirements of the game appeared on the page of the remake of the cult horror Silent Hill 2 on Steam. 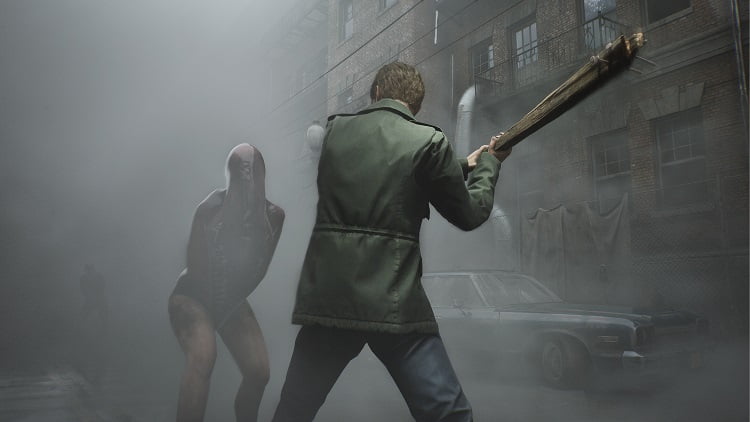 As it became known, to run Silent Hill 2 (that’s what the rethinking is called) at 30 frames / s on low-medium graphics settings at 1080p resolution, you will need a PC of the following level:

The recommended configuration will give you 60 fps on medium settings (30 fps on high settings) at 1080p. To achieve 4K, developers advise using “DLSS or similar technology.” 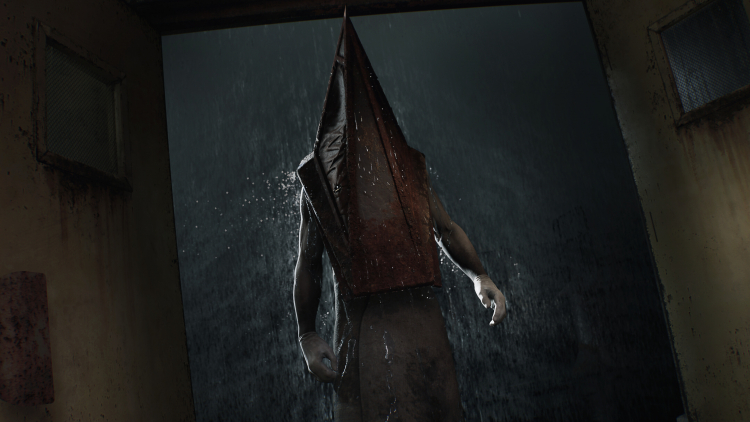 In the Silent Hill 2 system requirements discussion on forum ResetEra users were surprised at such exactingness of the remake, noting that “iron from two years ago is no longer suitable for minimal recommendations.”

“Rest in peace, [Steam] Deck,” the user does not believe in the chances of a portable PC J75. “My 5700XT shook with fear,” admitted dragon. “Having a 3700X with an RTX 3080 and only slightly above the recommended configuration is crazy,” can’t help but get emotional SolidSnakeUS. “1080 at the minimum wage, damn it,” he gets used to the thought writhingcorpse897. “Thank God, I now have [RTX] 4090,” rejoices in recent purchase Kemono. “I’ll probably miss this game,” sums up 7thFloor. “Looks like it’s time to upgrade,” – face the truth BloodRayne.

In addition to graphics on Unreal Engine 5 (using Nanite and Lumen technologies), in the remake of Silent Hill 2 promise reworking of the combat system and some scripted scenes, a camera from behind the shoulder and no loading screens.

Silent Hill 2 is being created by Polish studio Bloober Team (The Medium, Layers of Fear) with artist Masahiro Ito and composer Akira Yamaoka. Rethinking will be released on PC (Steam) and PS5.

Xiaomi 13 Pro vs Xiaomi 13: the differences between both Android smartphones

Air.0 is an unusual folding origami computer mouse for $49