With the imminent arrival of watchOS 9.1, Apple is removing a frustrating limitation from its Apple Watches. They will soon no longer be forced to be plugged into their charger to sync Apple Music songs from the iPhone. 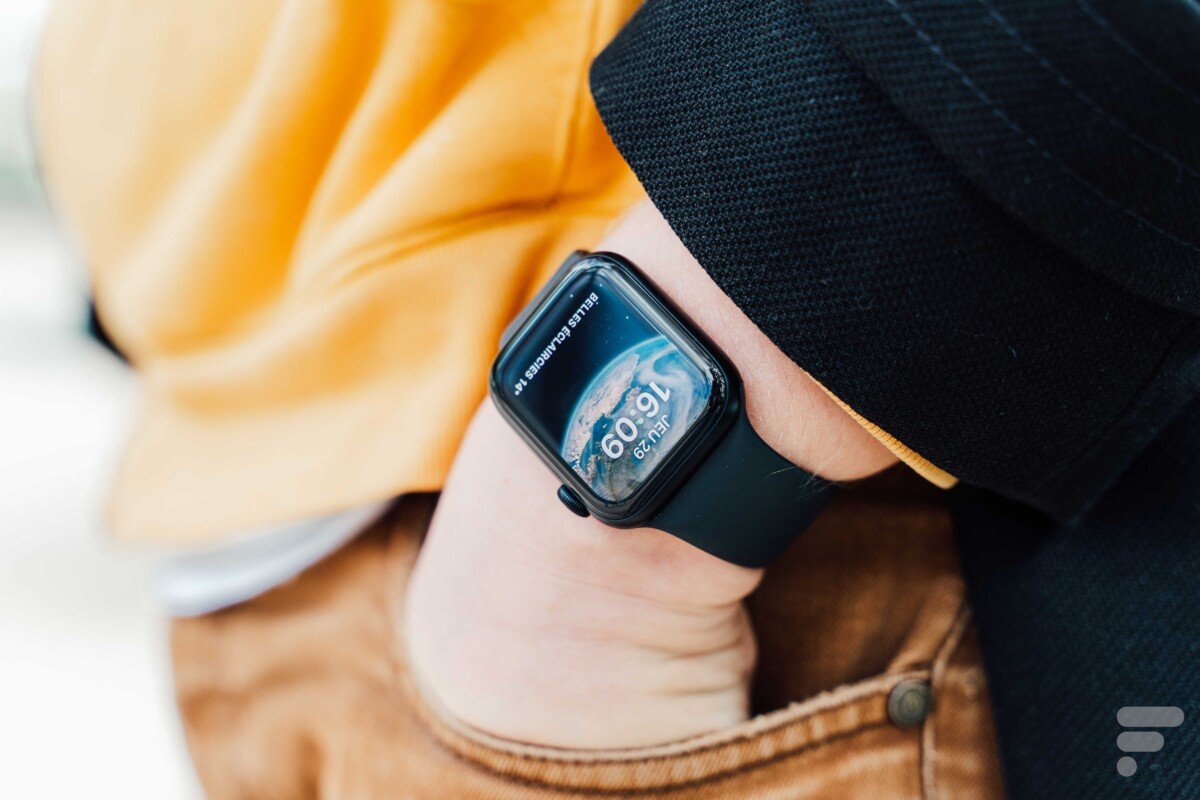 Tired of having to connect your Apple Watch to its charger so that it syncs your favorite Apple Music songs from the iPhone? Apple obviously heard you. With watchOS 9.1, currently available in an RC (Release Candidate) version, and therefore close to its large-scale deployment, the Cupertino giant’s connected watches are now able to download Apple Music songs without necessarily being magnetized to their charging station. . Only one requirement: that the tocante is well connected by Wi-Fi or cell phone.

Note that this novelty, practical without being major, comes five years after the launch of the Apple Watch Series 3, the first model offering streaming of the entire Apple Music catalog via a Wi-Fi connection or cellular.

In addition to this synchronization of songs via Apple Music, watchOS 9.1 brings some other pleasant new features. This new version of the system allows for example to extend the battery life during certain training sessions (walking, running and hiking outdoors mainly) with the Apple Watch SE 2, the Apple Watch Series 8 and the Apple Watch Ultra. How ? By simply reducing the frequency of heart rate and GPS readings.

watchOS 9.1 also brings support for Matter, a new standard for smart home accessories that Apple promised support at the last WWDC. At the same time, Apple explains that it has added some patches to watchOS 9.1 to improve the security of its Apple Watch.

As for the question of deployment, let’s say that there is not long to wait before you can install watchOS 9.1. This version should be available on Apple Watch Series 4 and newer models from October 24. As a reminder, iOS 16.1, iPadOS 16.1, tvOS 16.1, and macOS Ventura should also emerge in final versions on the same day.

Sisters Yastremsky lost a doubles match at a tournament in France

Microsoft takes a step towards Apple with this Windows 11 feature