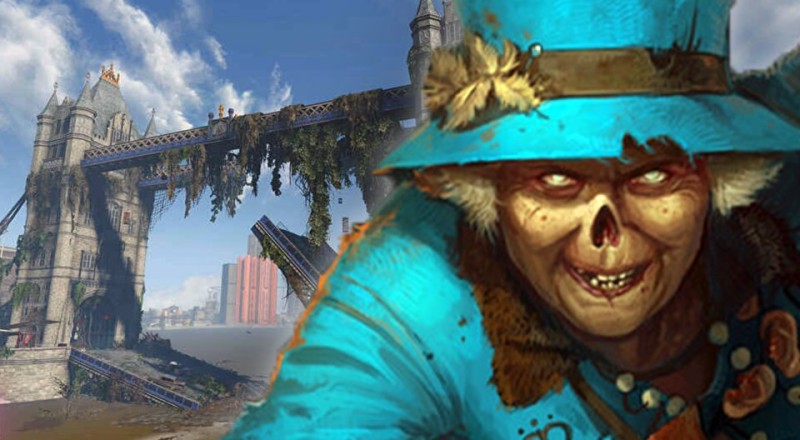 The creators of the massive Fallout: London mod have changed two NPCs that were previously based on Queen Elizabeth 2 and Prince Charles (now King Charles III).

The mod’s development team talked about these changes in their latest video, as well as many updates to the mod’s features and environment. After the recent death of Queen Elizabeth II, the team decided to replace the two ghouls who acted as pseudo-cameos of the royal family with new, as yet unknown characters.

“We had the opportunity to include her and her son, at the time Prince Charles, now King Charles III,” project leader Dean “Pririlladog” Carter explains in the video. “They were going to be included in the mod. We have always stated that if she passes away before the mod is completed, we will change it. So here is the official announcement to notify you all that we are changing the mod. What exactly, you will have to wait and see. Just don’t expect them to appear. No point in asking in the comments, no point in moaning. This is the mod’s official stance and will not change.” Qi wireless chargers: the best for iPhone and Samsung smartphones

The iPhone 12 mini with the best discount on the market on Amazon!

Silent Hill 2 Remake: The whole city will be explorable and there will be no uploads

ALIEV to the residents of Yeysk: “It is your Putler who is bombing you. That's what you need"

Xbox: the acquisition of Activision (Call of Duty) is more than necessary and here is why, according to Bobby Kotick