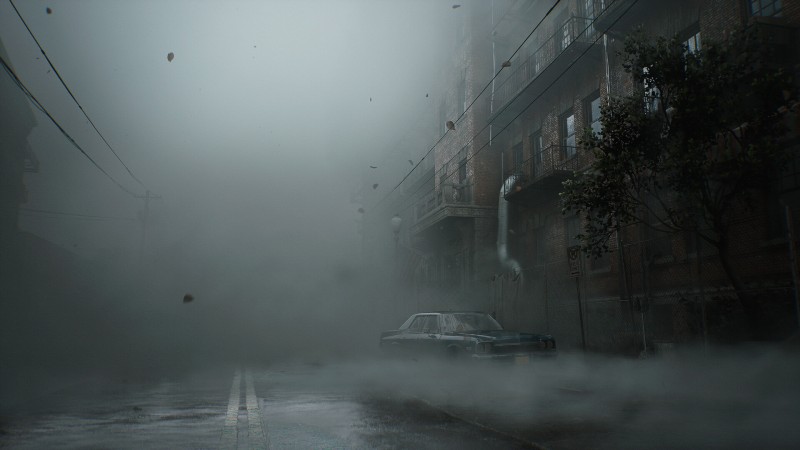 In a new post at PlayStation Blog The Bloober Team has revealed that the Silent Hill 2 remake is being developed on Unreal Engine 5. Along with technologies such as Nanite and Lumen for realistic lighting and environments, it also uses state-of-the-art motion capture for “the best facial expressions in the series.” In addition, the game will support many PS5 features.

These include the console’s SSD, and “super-speed data transfer” ensures players don’t encounter loading screens. As a result, Silent Hill will be free to explore. The blog doesn’t mention it, but I think we’ll see the same thing on PC.

The PS5 also supports 3D audio to help point out the “precise direction” of sounds, while the WWise audio engine creates a “realistic and believable soundscape that helps players feel like they’re really in the game.”

DualSense haptic feedback and adaptive triggers will also be used, though Bloober Team’s Mateusz Lenart didn’t say how. There will be some “new ideas” but the team is keeping them under wraps for now.

Silent Hill 2 doesn’t have a release date yet (Lenart confirmed it’s still in development), but it’s coming to PS5 as a 12-month console exclusive and to PC.

A Plague Tale Requiem: Caution, Aggression, Opportunism, how to unlock all abilities?