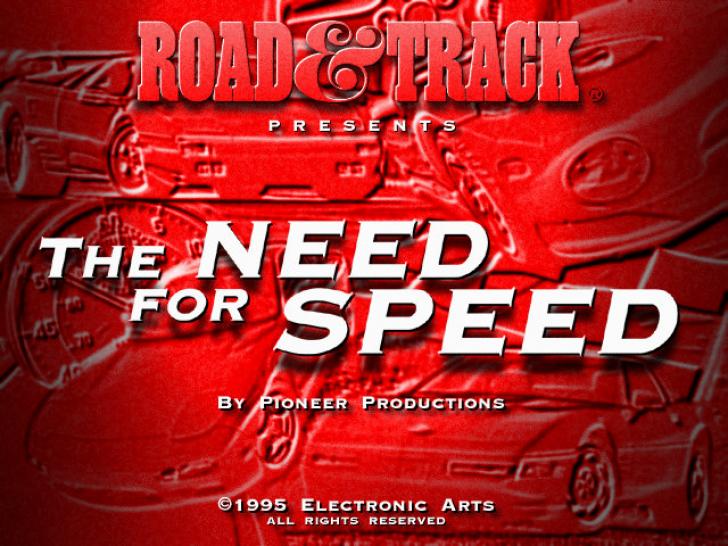 10/21/2022 at 00:01 by Henner Schröder – The Game Boy Color and 100 million times Need for Speed ​​- that happened on October 21st. Every day, PC Games Hardware takes a look back at the young but eventful history of the computer.

… 1998: The Game Boy wrote an unparalleled success story: Initially ridiculed for its bulky exterior and crude monochrome graphics, it became the most successful portable game console of its time and outlived technically superior competitors such as Sega’s Game Gear and Atari’s Lynx. But now it’s time for a successor to the long outdated handheld: On October 21, 1998, Nintendo introduced the Game Boy Color in Japan. Externally, it is very similar to its predecessor and also uses the same cartridges, but its unchanged smaller and still unlit screen can now display up to 56 different colors at the same time. In order to cope with this, its processor now runs at around 8 instead of 4 MHz, the main memory has grown from 8 to 32 KiByte. The Game Boy Color renders older Game Boy games with adjustable color palettes, but there are also color games specifically designed for it. The Color extends the lifespan of the old Game Boy system a little – but it is replaced just two and a half years later by a completely new device, the Game Boy Advance.

… 2009: There have been games from the Need for Speed ​​series since 1994. On October 21, 2009, EA announced that it had surpassed 100 million sales of the NFS series. For this reason, EA had put together some curious facts about the NFS series that we don’t want to withhold from you.

The Need for Speed ​​series…

• includes 15 games on 14 platforms
• has been translated into 22 languages ​​and sold in 60 countries
• counts 279 billion kilometers driven by players
• spawned more than 17 trillion (!) custom car modifications by players
• Measures 173,609 American football fields when all packages are laid end to end

God of War Ragnarok: let's discover the new look of Kratos and Atreus in view of the Fimbulwinter