The world’s largest radio telescope with a solid antenna array – 500-meter Chinese FAST – discovered the largest cloud of hydrogen atoms in the universe. It is 20 times the size of our Milky Way galaxy. The nuance is that the revealed gas cloud is located in the intergalactic medium, where it has no place in the theories of earthly scientists. It is likely that models of the evolution of stars and galaxies will need to be revised. 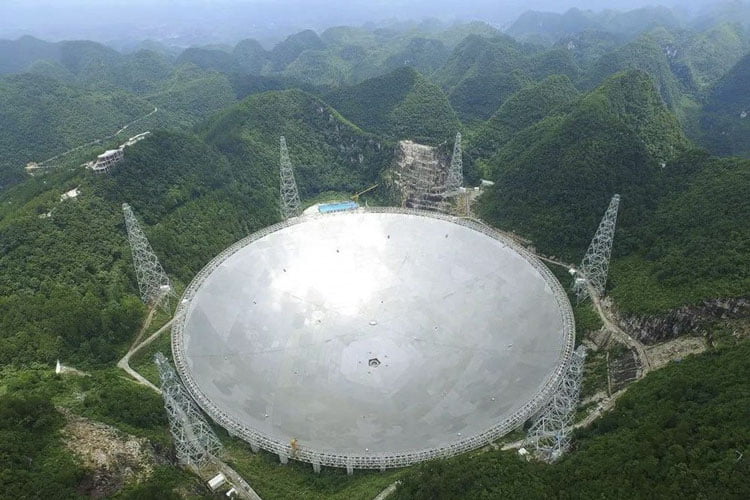 After the collapse of the Arecibo radio telescope in Puerto Rico, the Chinese radio telescope Five hundred meter Aperture Spherical Telescope (FAST) or, in Russian, “Spherical telescope with a five hundred meter aperture”, became the most important earthly instrument in observing the sky in the radio range. Since commissioning in 2016, the FAST radio telescope has made many discoveries. In one new study, an international team of scientists has made an unexpected discovery by finding an unimaginable gas cloud of molecular hydrogen in a region of space where it shouldn’t be.

According to theories and observations, molecular hydrogen is concentrated in galaxies and most of all in the centers of galaxies. This is the material for the formation of stars, where it has a place determined by nature. However, recent FAST observations of a group of galaxies called Stephan’s Quintet have shown that the cloud of molecular hydrogen is far from the cluster of galaxies and its density is an order of magnitude lower than usual. In theory, this cannot be, since cosmic radiation would have scattered it long ago (it should be remembered that telescopes look into the past of our Universe and what we see refers to the affairs of bygone eras). Scientists have estimated the lifetime of a cloud of gas at 1 billion years. 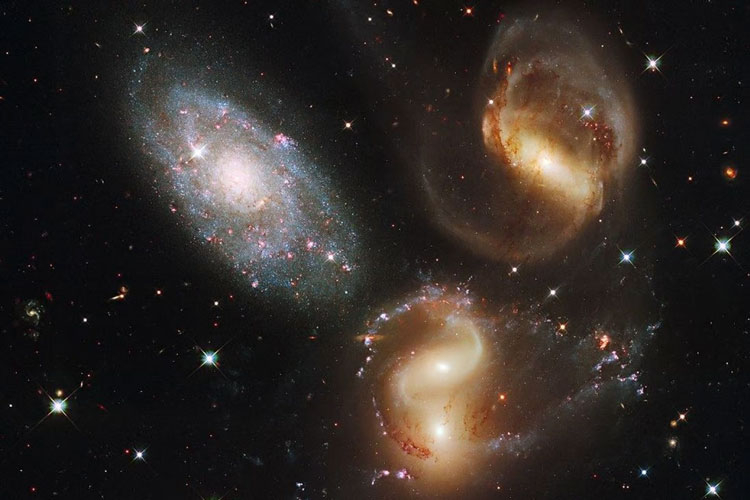 Taking into account the discovery, an assumption was made that there could be more such “impossible” gas structures in the Universe. The discovery of new clouds of gas in the intergalactic medium will help refine models for the emergence and evolution of galaxies, which we probably know far from everything about.

Townfall is part of the Silent Hill Anthology, according to an insider - there will be more games from indie developers