There is already a script for a sequel to The Flash

There are still a lot of questions surrounding the Flash movie. Will it be published? What happens to lead actor Ezra Miller who could be prosecuted? How will it change the DC Extended Universe amidst this series of reorganizations? Needless to say, there are a number of issues and issues that are unique to this first solo film, but that doesn’t seem to have stopped DC from preparing a sequel.

As stated in a report by The Hollywood Reporter, it is stated that a script for a sequel to The Flash already exists and that it was written by the writer behind Aquaman, David Leslie Johnson-McGoldrick.

The script is said to have been prepared in case the film “does well” when it debuts on June 23, 2023. But this certainly also depends on the proceedings that revolve around Miller. Either way, hopefully it won’t be too long before we know what the future holds for The Flash. 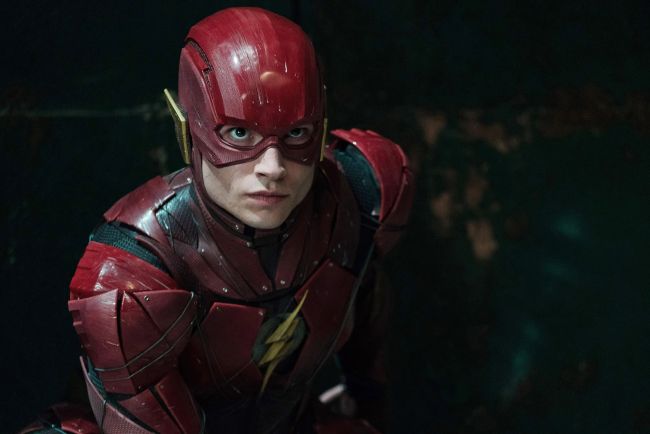 Xbox Series S: Studios are calling for the end of mandatory support, according to developers

Final Fantasy 16, the "Ambition" trailer presents scenarios and characters from the game