The Ubuntu development team announced the availability for download of the final assembly of the operating system of the same name, which received the index 22.10 and is known under the code name Kinetic Kudu (translated from English as “kinetic kudu”). 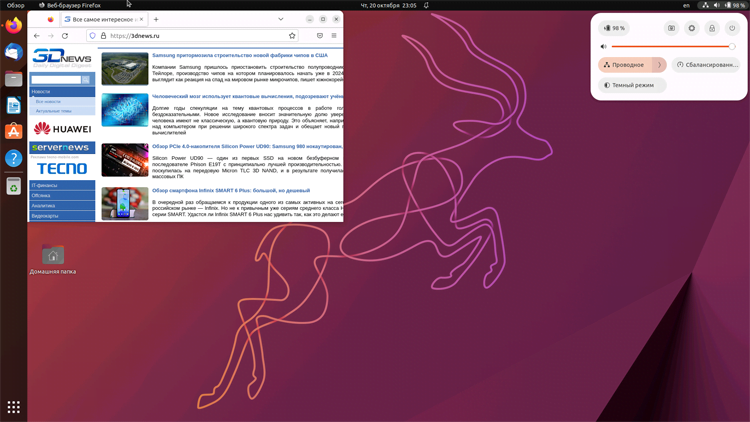 The new edition of the platform received an updated Linux 5.19 kernel and an optimized GNOME 43 graphical environment. It also reports improvements to the Nautilus file manager and the return of support for PWA (Progressive Web Apps) web applications. During the development of the OS, special attention was paid to eliminating errors and vulnerabilities found in the product code, updating the software packages included in the distribution kit, and other changes that increase the stability and speed of the operating system.

The full list of innovations implemented in Ubuntu 22.10 can be found here.

The Ubuntu distribution comes in various variations for desktops, netbooks, servers, cloud and virtualized environments, IoT devices and is available for download on the official website of the ubuntu.com project. The release of the next edition of the operating system – 23.04 LTS – is scheduled for April 2023.

Overwatch 2: a new preview of the next legendary skins on the run, players will tear them off!

Activision Blizzard acquisition: US Chamber of Commerce attacks British antitrust for its mistakes

Ukraine can go to the World Cup! Iranian players ask for their national team to be suspended

God of War Ragnarok will include an armor transmog feature, it’s official