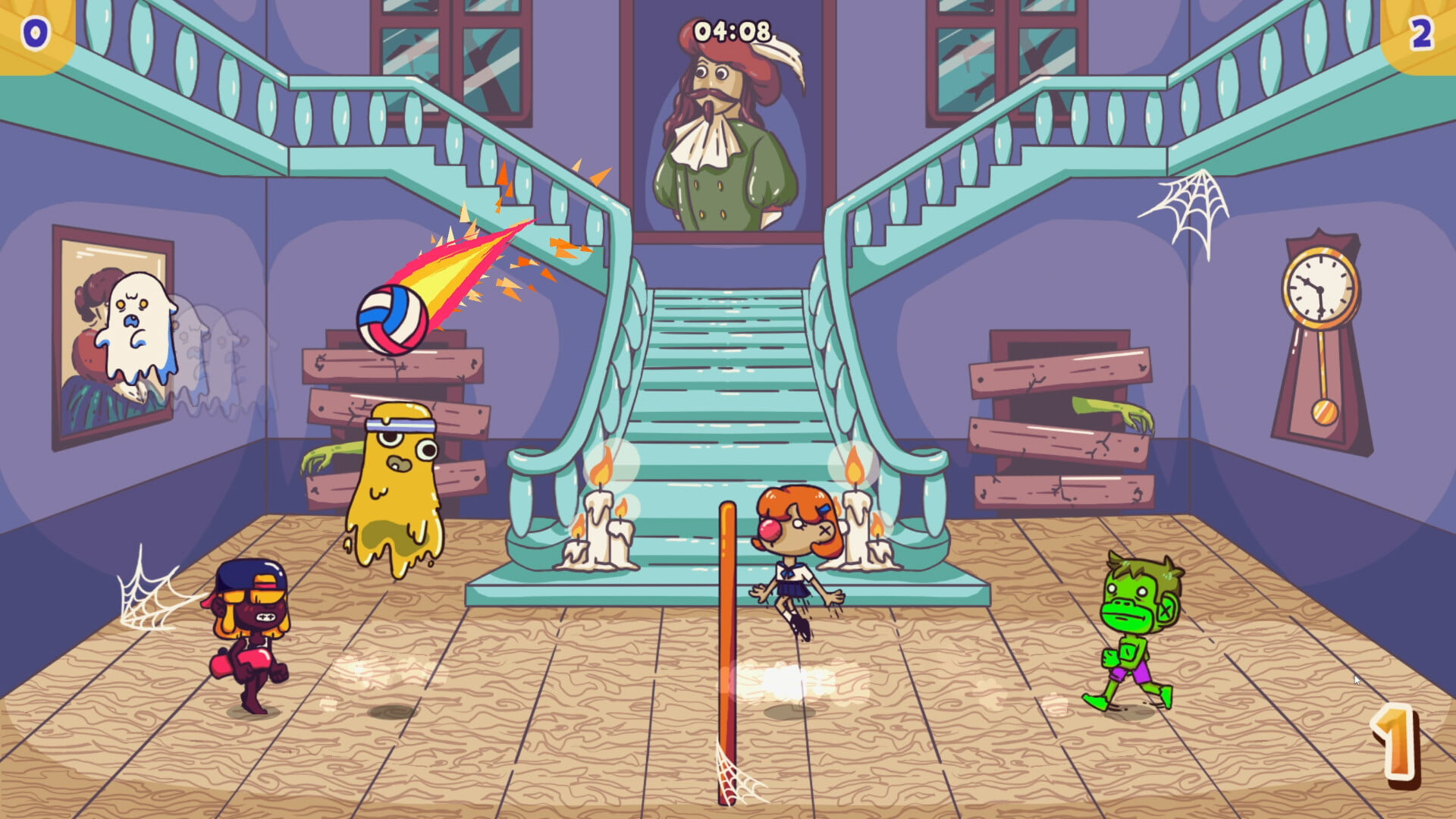 The game is being developed for PC, Xbox and Nintendo Switch.

Volley Pals is a fun arcade volleyball game in which you can break the rules of the game: for example, invade the opponent’s territory, increase the height of the net, and so on. Players include anthropomorphic animals, ghosts, and other creatures, and modes range from 1v1 to 2v2, with AI and other players, including local multiplayer.

The game will be released on PC, Xbox and Nintendo Switch in 2023. You can already add Volley Pals to your wishlist on Steam.

New World: Get a free armor as an in-game skin!

New Tales From the Borderlands Review: A crazy adventure

Android 12: The smartphones that will receive the update | NextPit