Volodymyr YAKIMETS: “It definitely can’t go on like this” 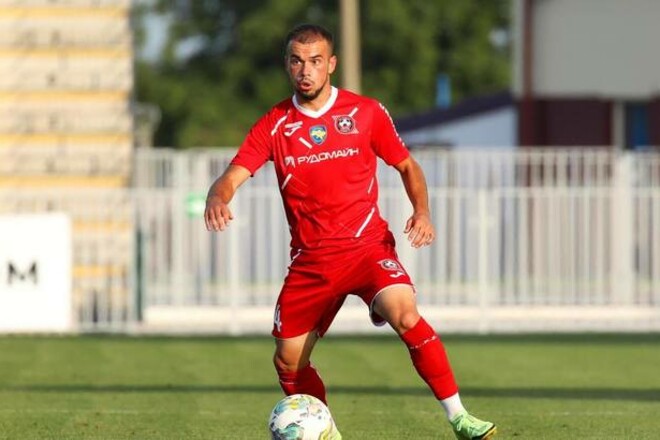 Defender of Kryvbas Kryvbas Volodymyr Yakimets shared his opinion about the match of the 8th round of the Ukrainian Premier League against Oleksandriya, in which his team lost with a score of 0:2. Recall that after the fight, the head coach of the Krivoy Rog team, Yuriy Vernidub, hinted at the possibility of resignation.

“It is difficult to comment on anything. Already our seventh match, but the same mistakes. We attack, create chances, and the opponent scores from half a moment. We concede simple goals, our mistakes. There will be a theory, we will understand. We will get together as a team and draw conclusions. It certainly cannot continue like this.

In the first half, they did everything to score more than once, but… And the opponent did not create anything before the break and still scored against us. Second half: we play, but one episode and skip the second time. It is hard to explain. Work, work and work again. This is what we will be doing in the near future,” Yakimets said.

The Medium: the old Xbox exclusive has arrived in PlayStation Plus! All our guides