Warner Bros. announced the release of the film “The Lord of the Rings” in the form of NFT 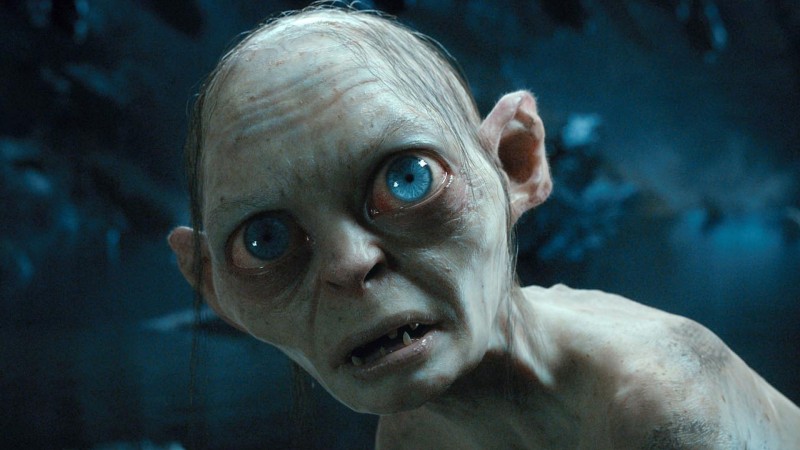 Just one announcement has driven fans of the cult fantasy epic “Lord of the Rings” into a real frenzy. Warner Bros. announced the release of a special film “The Lord of the Rings”. Only the tape will not become a new project, the company is going to simply re-release the first part of the Peter Jackson film trilogy in the form of NFT.

The NFT version of “The Lord of the Rings: The Fellowship of the Ring” will appear on the company’s own platform called WB Movieverse. Warner Bros. plans to fill the blockchain with other films. Buyers of the “unique” version of the film are promised to be sent a copy of the director’s film in 4K as a gift, as well as additional materials. NFTs are valued at between $30 and $100. Users will be able to exchange or sell purchased tokens.

The reaction from the community was not long in coming. Warner Bros. called in social networks “heir of Sauron”. In addition, companies recalled an unsuccessful way to monetize Middle-earth: Shadow of Warwhen, in the wake of the popularity of in-game stores, an unnecessary donation system was forcibly introduced there.

Xbox: Phil Spencer talked about a new console with Hideo Kojima and other developers