Welcome to the Neighborhood: 7 series similar to the work of Netflix

Last week, Netflix released Welcome to the Neighborhood (The Watcher, in the original), created by Ryan Murphy with direct inspiration from a real case that took place in 2013 in the United States.

Counting on Naomi Watts, Bobby Cannavale, Jennifer Coolidge, Mia Farrow and Christopher McDonald in the main roles, the production left viewers intrigued and curious with the central plot, focused on threats made to a newly arrived couple in an upscale neighborhood in the city of Westfield in New Jersey.

Thinking about those who enjoyed the show, in the list below, you can check out other series similar to Welcome to the Neighborhood! 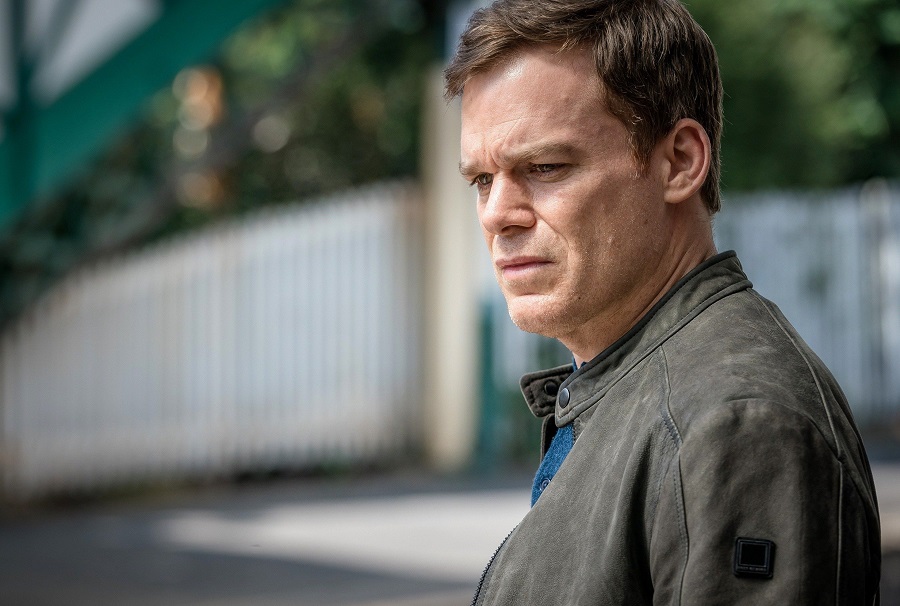 Available on Netflix, the series in question features Michael C. Hall in the role of Tom, a widowed pediatric surgeon who tries to live in peace with his two daughters, Jenny and Carrie, after losing his wife.

He’s even starting a new relationship, but he doesn’t know if it’s going to work out in his mind’s eye. Things get even more complex when his eldest daughter goes to a party and disappears in a very mysterious way. 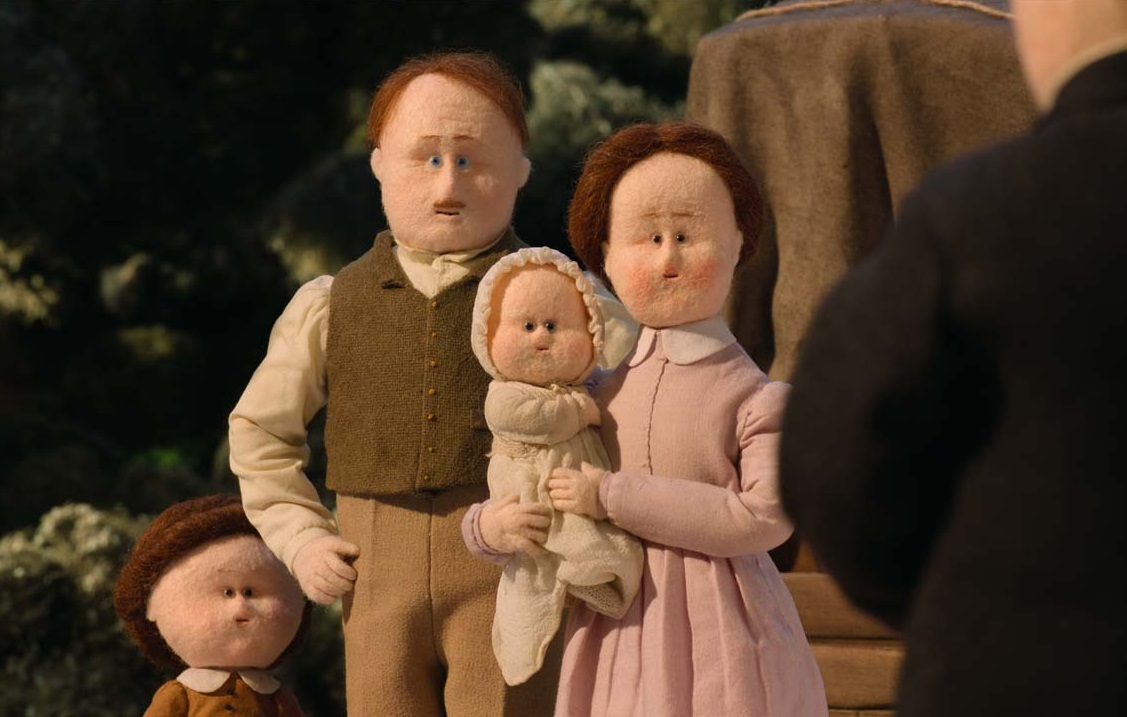 Another series that is also part of the streaming giant’s catalog is The House, released this year. The plot is focused on three parallel stories that connect from a mysterious house full of secrets.

In the first, viewers meet a humble family who are invited to live there at no additional cost. In the second, the same house undergoes renovations, but the responsible builder realizes that the work can be quite difficult. And in the third, the house is already in the hands of another owner and she has to deal with an unexpected flood.

5. The Shrink Next Door 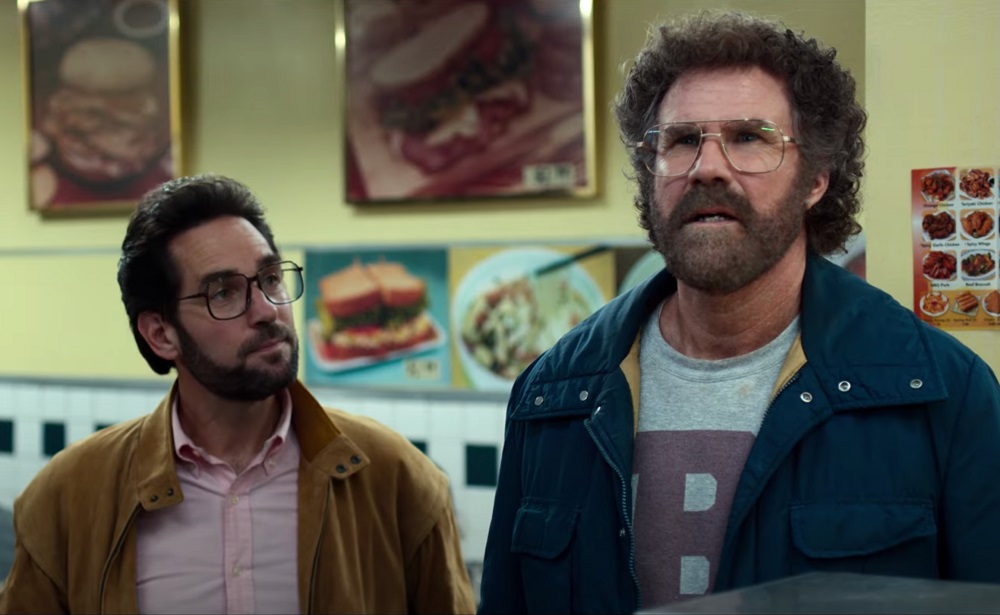 However, one day, he becomes directly involved in the life of Martin Markowitz (Will Farrell), one of his oldest patients, when he discovers some important facts about his life.

From there, the relationship between the two takes on very strange airs, as Herschkopf wants to manipulate Marty about some important decisions that need to be made. 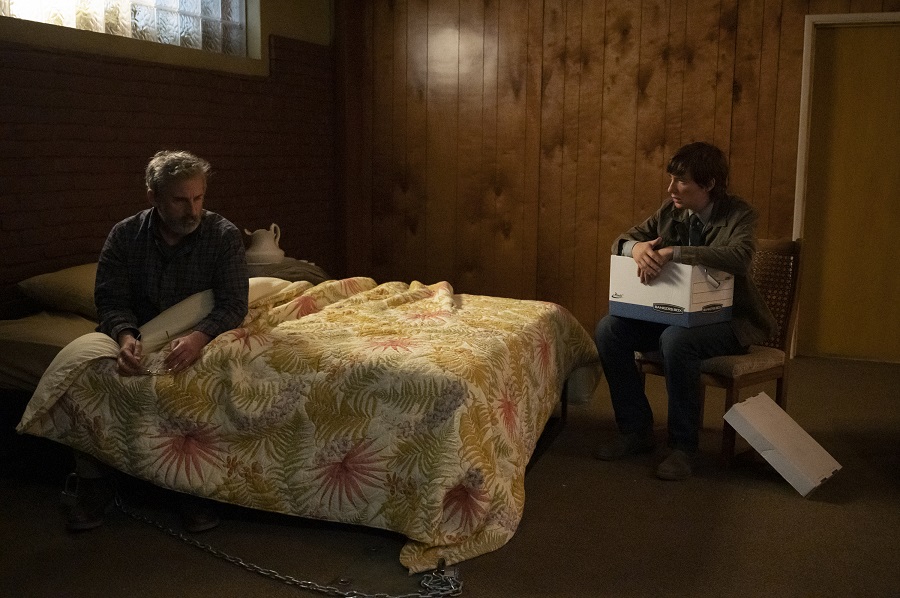 Still originally airing on Hulu, The Patient focuses on psychoanalyst Alexander Strauss (played by Steve Carell) who has been treating some of Sam Fortner’s (Domhnall Gleeson) major traumas. Unable to control his anger, his anxiety and some dangerous impulses, in one session, Sam reveals that he has already committed murders for pure pleasure.

From there, Strauss tries to understand how he could help his patient ethically and even find out more about his victims so that action can be taken. However, before anything can be done, Sam kidnaps him, forcing him to cure his desire to kill. 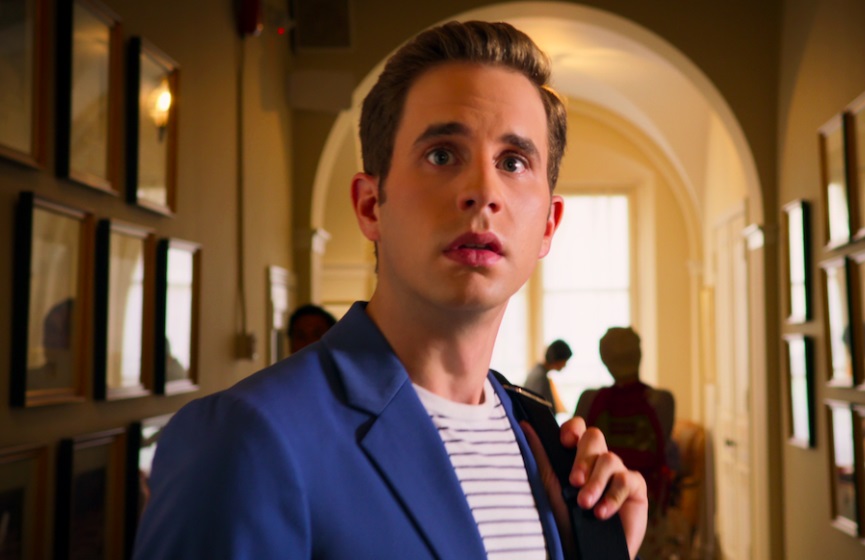 The list also includes other productions created by Ryan Murphy, which bring their unmistakable aesthetic in the episodes. With two seasons already released by Netflix, The Politician tells the story of teenager Payton Hobart (Ben Platt), who wants to become president of the United States.

For this, he counts on the support of his wealthy family, which invests a lot in the young man’s education. However, when he reaches high school, things seem to be more difficult than everyone imagined. Jessica Lange, Zoey Deutch and Lucy Boynton are also part of the cast. 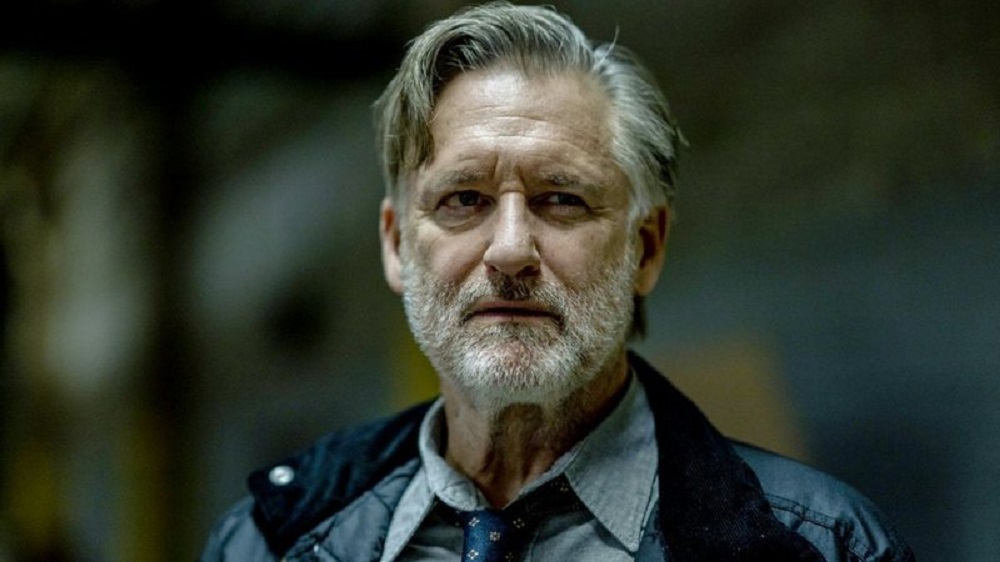 After four anthological seasons and 24 tense episodes, The Sinner showed the public how complex its plots can be. In the spotlight is detective Harry Ambrose (Bill Pullman), famous for unraveling brutal crimes without much explanation.

Gradually, the character questions the reasons why there are so many people with desires and desires to commit real atrocities. Thus, he knows more about Cora (Jessica Biel), Julian (Elisha Hening), Nick Haas (Chris Messina), Jamie (Matt Bomer) and Percy (Alice Kremelberg). 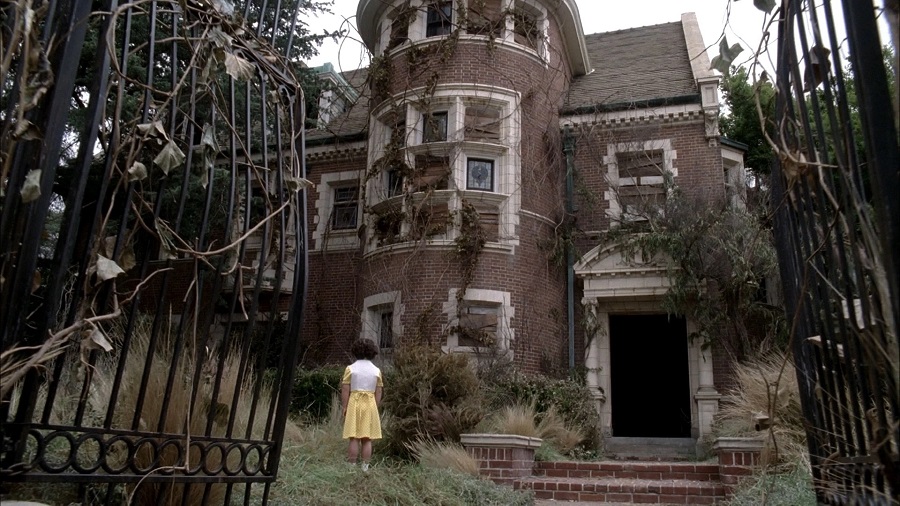 To close the list, it is necessary to talk about one of the most famous series developed by Murphy over the years. Even, looking for similarities, it can be said that the first seasons of American Horror Story deal with some subjects very similar to Welcome to the Neighborhood.

In addition to the mysteries imposed in the scripts, the rhythmic progression of the plot and the way the characters are shaped are also perfect for those who like the producer’s style.

Recently, the anthology series reached its 11th season, being set in New York City. Generally speaking, many suspenseful conflicts are awaiting the public.

Activision x Microsoft: US antitrust is not happy with how things are going

Patch 1.2 for Mage and Monsters adds Pyromancers, Necromancers and the Teleport spell