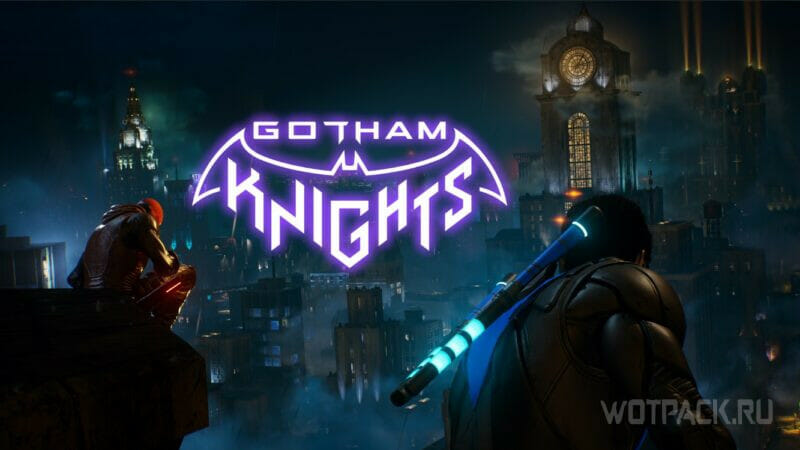 Gotham Knights is a thrilling action-packed superhero project that will tell fans of this universe about the events that unfolded in Gotham City after the death of Batman. An open world, crazy fights between good and evil, a captivating storyline and tons of content. All this attracts a huge audience – including “pirates”, especially since the game is blocked on Steam for players from Russia.

It’s just that you won’t be able to fully enjoy the project in question in the near future. The reason for this is the anti-piracy system DRM: Denuvo Anti-tamper. Let’s take a look at the forecasts below. when they hack Gotham Knights.

Below is a list of games that were also protected by Denuvo. The table suggests Estimated hack times Gotham Knights:

Based on the statistics presented, the terms vary from a week to six months.

The ideal outcome is two to three months. Many gamers have high hopes for a team of hackers led by a talented girl EMPRESS. They have many popular projects to their credit. Of the last major ones – Dying Light 2: Stay Human.

The work of developers is worthy of payment, and we do not support piracy in any of its manifestations. The information discussed in the article is presented for informational purposes only.

Share in comments with their opinion regarding the forecasts and possible timing of the Gotham Knights hack. Write if you are waiting for the release of a superhero project about the future of Gotham City. Follow the latest announcements and guides for other games on our website.

Android 13 on the way to Windows with many new features

Welcome to the Neighborhood: 7 series similar to the work of Netflix

Watching World of Warcraft: Dragonflight streams will give you a rare mount and pets

VIDEO. Kravchenko fell on Monzul: “Are you fucking kidding me, f**k?”