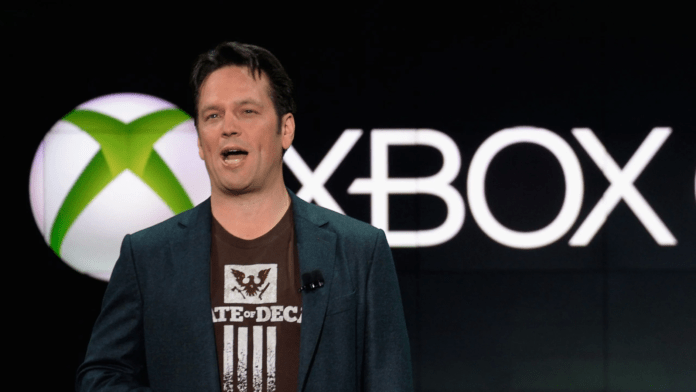 Microsoft wants to continue expanding into other areas of the gaming market in addition to the Xbox ecosystem. The intention of the Redmond company is to create an alternative to the well-known Apple App Store and Google Play Store.

In a report shared with the UK antitrust agency, Microsoft has revealed how the acquisition of Activision Blizzard will allow it to create a new digital store for mobile devices.

The CMA document reads: “The transaction will enhance Microsoft’s ability to create a digital store containing next-generation games operating on a range of devices, including mobile, thanks to the addition of Activision Blizzard content. Building on Activision Blizzard’s existing communities, Xbox will be looking to bring its Xbox store to mobile devices, attracting players to the new Xbox Mobile Platform. Convincing consumers to switch between the Google Play Store and App Store on mobile will however require a major shift in how they are able to enjoy content. Microsoft hopes that by offering well-known and popular content, gamers are more likely to try something new“.

In the reply sent to the CMA regarding the Jim Ryan’s concerns on the Call of Duty issueMicrosoft also highlighted Sony PlayStation’s undisputed market leader positionso well established that it can even afford controversial choices such as the increase in the price of PS5.

GeForce Now becomes even easier to play on smartphones and tablets

The story strategy The Pegasus Expedition is out in early access