According to the analyst firm Strategy Analytics, with whom Frandroid was able to discuss, there have never been so few smartphones replaced since 2008. This is explained in particular by a complicated economic context, but also by a lack of innovation. . 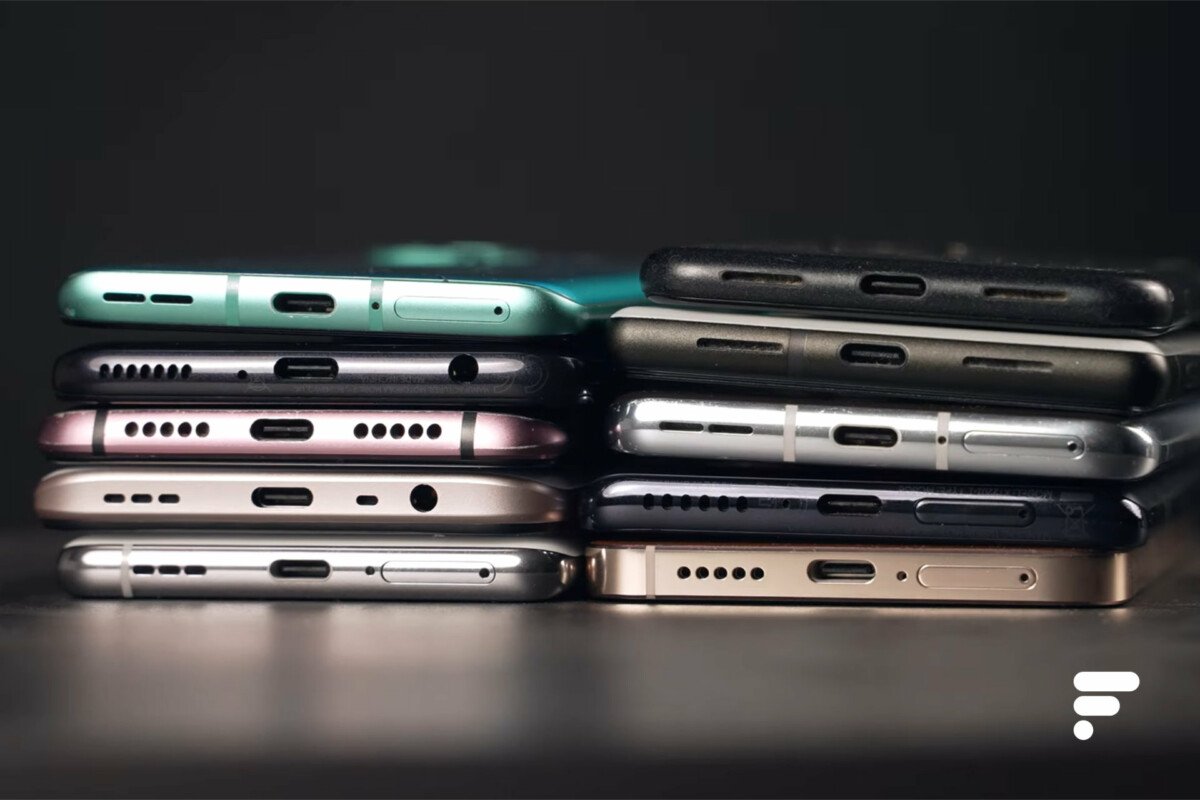 You have probably noticed that the smartphone market has been at half mast for several months. At the end of 2021, Counterpoint Research recorded a 9% drop in sales. This year, it could register a decline of 7%, according to Strategy Analytics. How to explain this? Our little finger told us that it came from the lack of innovation in the middle, smartphones having more and more tend to look alike from one generation to another. But to check it, we went to ask the question to Rajeev Nair, senior analyst at Strategy Analytics in charge of the Smart Connected Devices division.

“Yes, the lack of innovation plays a significant role, as evidenced by declining replacement rates and longer replacement cycles for smartphones,” the phone market specialist begins by asking. He explains to us that the replacement rate of smartphones is at its lowest. Only 26.8% of smartphones in circulation should be replaced in 2022, this is the lowest figure ever measured by the analyst firm since 2008. Similarly, they estimate that the replacement cycle, which designates the time before that a user replaces their device, has never been higher. Count 45 months in 2022 approximately.

What is this due to?

So why don’t we change phones anymore? According to the analyst, the lack of innovation should not be seen as the only factor in this slowdown. He also attributes it to a multitude of reasons: “including an unfavorable economic environment (inflationary pressures, geopolitical conflicts (Russia-Ukraine war), supply disruption due to Covid in China, etc.” He tempers by explaining that if ” faced with the multitude of these challenges, consumers will find it difficult to make the purchase process”, only “significant innovations could make them change their minds”. 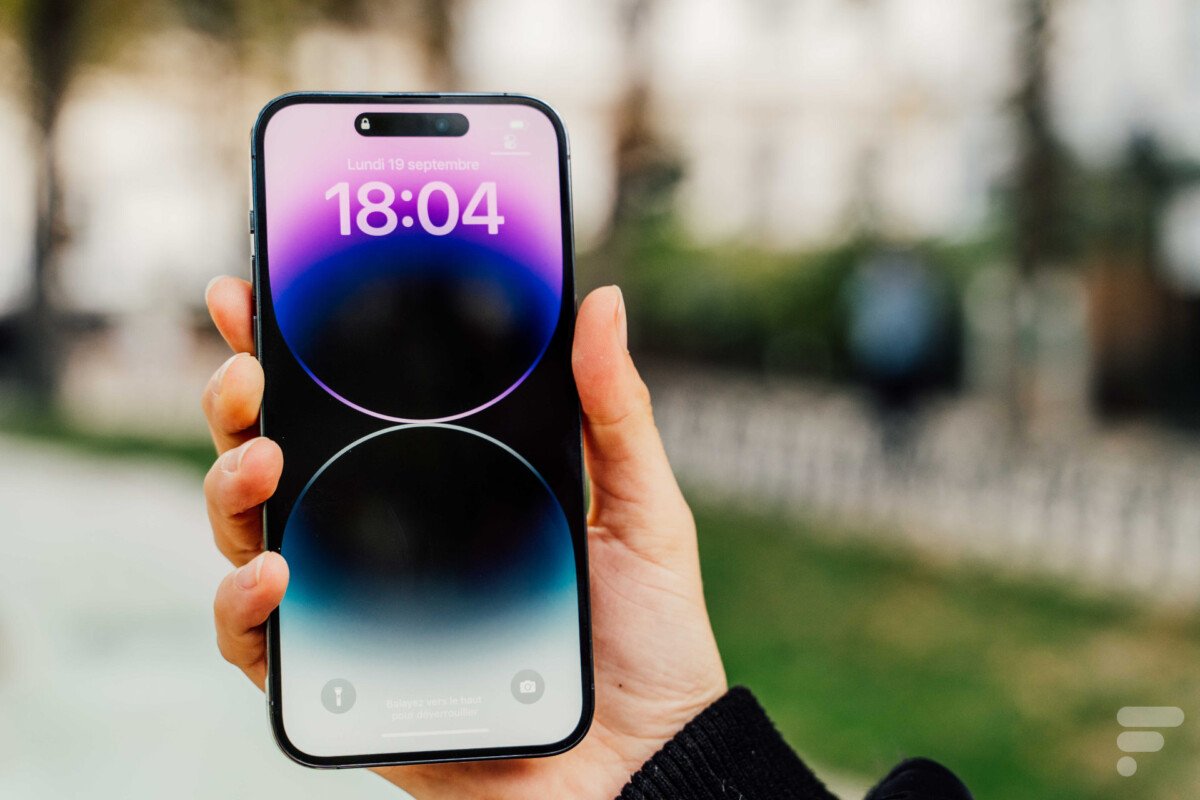 The lack of innovation and its impact on phone sales is best seen in developed countries, where the premium segment is more important than elsewhere. There, the replacement rate plunges completely. In North America, it is at the lowest ever observed, 33.9%, and in Western Europe, and therefore in France, this rate drops to 31.9%, further details the specialist. The lack of appeal of premium smartphones thus tends to partly explain why you certainly have less desire to jump on the brand new flagship that has just been released. So much the better for your carbon impact.

To overcome the lack of innovation and “stay in the minds of consumers”, some brands – we see Xiaomi and Realme – will renew their models more often. They will also have recourse to rebranding, an expression which designates the fact of taking over an existing chassis, changing the name and part of the exterior design before making a brand new model. If this is supposed to compensate for the lack of innovation, Rajeev Nair considers on the contrary that “consumers observe and adopt a cautious approach”.

Beyond innovation, a solid entry-level

One could of course mention factors other than the lack of innovation or economic difficulties. There may be less reason to switch, simply because the phones are better.

Indeed, the entry level tends to become more and more solid and qualitative. If the cheapest smartphones barely lasted six months before, today we can see ourselves spending two, three, four years in their company without worry. The Oled invites itself more and more, the duration of updates tends to increase, it is possible to play games in 3D, take correct photos. In short, everything a phone can do. So why change it? There must be people at Samsung, Apple or Xiaomi who would like to have the answer to this question.

Silent Hill 2 Remake: like God of War and Dead Space, the horror hit will return with big ambitions

“That's it, as it were”: how the community reacted to the departure of Spirit from TI 11

FIFA 23 Out of Position: Salah & co. change positions in the new special team