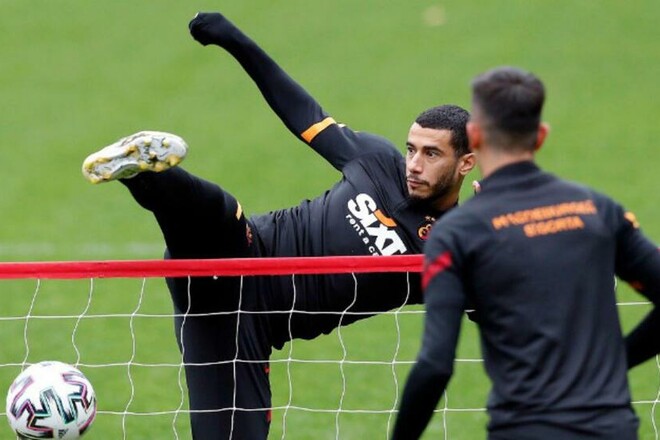 32-year-old attacking midfielder of “Adana Demirspor” Younes Belanda, known in Ukraine for his performances in the “Dynamo”, appealed to the Court of Arbitration for Sport (CAS) in the case of dismissal from Galatasaray.

In March last year, the Moroccan was expelled from the club, having terminated the contract with him unilaterally. Beland’s dismissal was motivated by the former leadership of Galatasaray because Younes allowed himself to criticize the club.

At the same time, Belanda did not receive a penalty for early termination of the contract, and turned to FIFA with a demand for compensation for this amount, as well as moral damage.

FIFA considered that Belanda was entitled to receive two months’ salary from Galatasaray under the contract, but the request for compensation for non-pecuniary damage was rejected. For this reason, the Moroccan filed a claim with the CAS, where the case has now begun.

It is known that Beland’s claim against Galatasaray in CAS turned out to be very extensive – representatives of the Moroccan set out their demands and motivation on 160 pages.

Recall that since the summer of last year, Belanda has been playing in another Turkish team, Adana Demirspor, where this season he scored 5 goals and 2 assists in 10 matches of the Super League.

God of War Ragnarök Played for Hours: The Game of the Year?

What are the chances of Ukraine? Basketball World Cup 2023 qualification standings

Star Wars Andor: SPOILERS – the finale has been leaked!

Eden Hazard: “Belgium can win the World Cup if Eden is good”