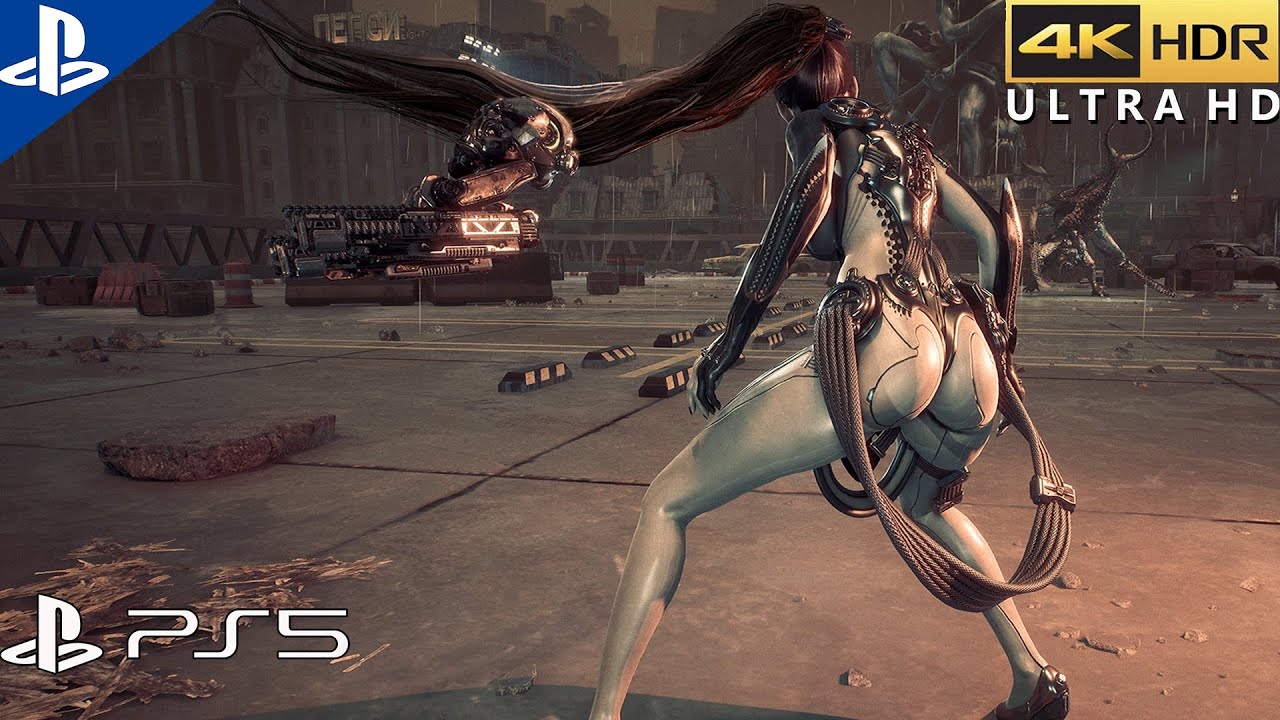 Recently, the developers at SHIFT UP have officially released the latest demo of Stellar Blade. There is a gameplay video. In this new video, Eva is on a mission to save Earth from a formidable enemy. Stellar Blade, formerly known as Project EVE, is an action-adventure game exclusive to PlayStation 5.

Stellar Blade was announced in 2021 when the game was called Project Eve, and the current name combines “Stellar” (meaning “star” in Latin) and “Blade” (which defines the existence of Eve).

Eve and her comrades land on the surface to reclaim the extinct Earth and meet a survivor named Adam. Eve was then taken by Adam to Zion, the last remaining city, where she met the elders of the city of Okar and told many stories. In her mission to save the planet, Eve develops close relationships with key Zion members and contributes to the city’s rebuilding.

Black Desert: 10 important facts about the new content of Abyss One: Magnus in a fresh video

Biden administration may check Elon Musk's actions because of his Twitter deal and statements about Ukraine - Bloomberg - ITC.ua