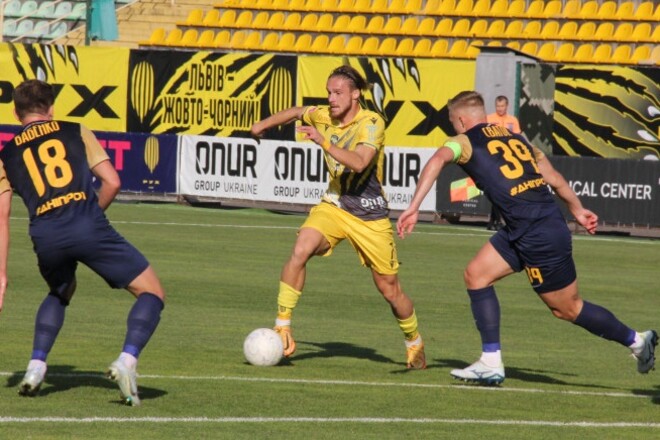 The UAF Control and Disciplinary Committee will make a decision on the incident after the match between Rukh and Dnipro-1 in the 7th round of the UPL on October 27.

It is reported that the Committee opened proceedings on the case of improper organization of the match and a fight between club officials. Recall that after the final whistle, the sports director of Dnipro-1 Yevgeny Krasnikov and the general director of Rukh Igor Dedyshin fought right on the field.

The main participants in the scandalous incident, Krasnikov and Dedyshin, must be present at the meeting of the UAF FTC.

In the match “Rukh” – “Dnepr-1” the guests won with a score of 3:2, scoring the winning goal in the fifth stoppage minute of the match. The Lviv club finished the match in the minority.