A PHOTO. Invented by the wife. The medalist of the 2022 Olympics got a funny tattoo 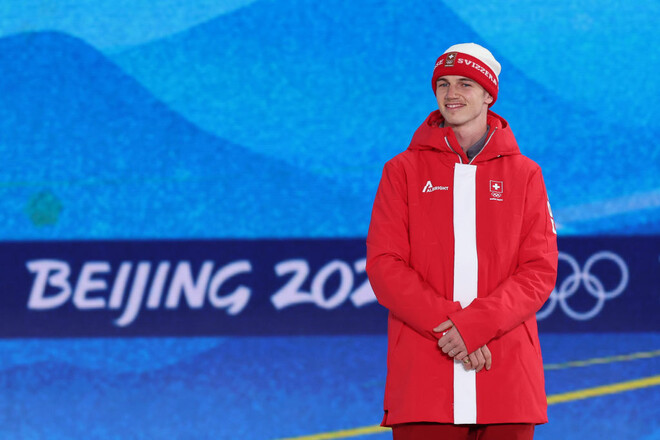 Bronze medalist of the 2022 Olympics Swiss Jan Scherer made a funny tattoo dedicated to the won medal at the competition in Beijing.

The fact is that before going to China, he promised his wife Sasha that if he won a medal, he would make a tattoo of her choice. In Beijing, Scherer showed the third result among snowboarders in the halfpipe discipline, and 8 months later his wife painted this miracle.

“Good, but not the best,” reads the caption on the picture.

The Witcher Blood Origin: New trailer for the upcoming Netflix series – The series takes place well before the events of Geralt