A small error from Amazon allows to open the track of a Google Pixel 7a and, more surprisingly, of a new connected watch Pixel. 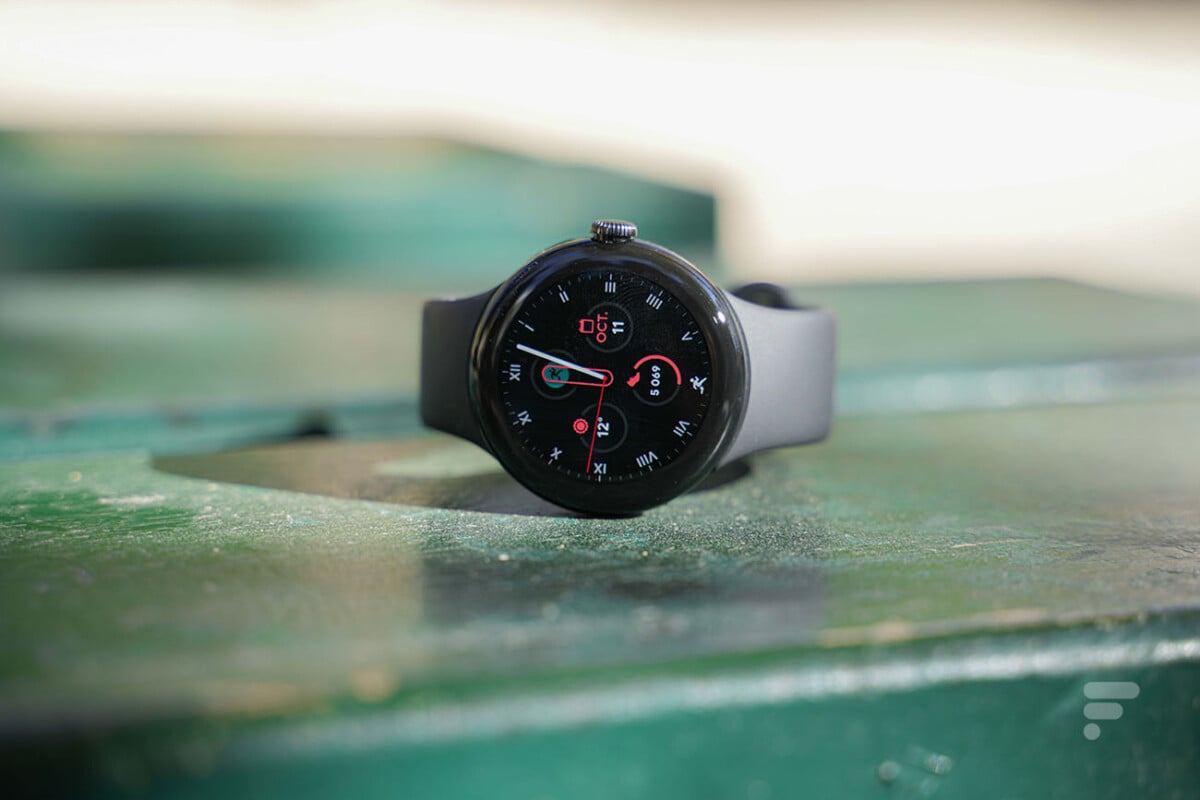 The Google Pixel 7 and Pixel 7 Pro barely released, we are already talking about their supposed little brother, the Google Pixel 7a. As GSMArena points out, Amazon is already offering to register for the launch event.

Screenshots shared by the media indeed show that the merchant site has provided a dedicated page for the announcement of the launch of the “Pixel 7a family”. Internet users can thus tick a box if they wish to receive information concerning this event by notification. So far, Amazon’s small mistake doesn’t come as a big surprise. 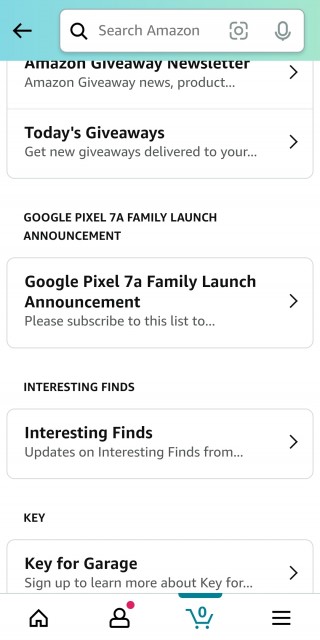 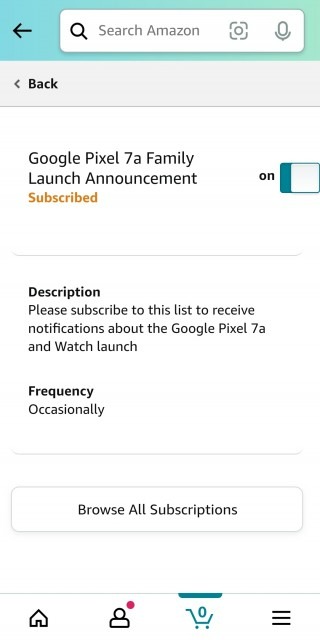 It’s been a few years now that Google has become accustomed to launching a model stamped “a” several months after its flagship models. The Pixel 7a would thus complete the range in 2023 – probably towards the end of the first half of the year – with more modest characteristics and for a more affordable price.

The most intriguing information lies elsewhere. Amazon’s explanatory text also mentions the launch of a connected watch in addition to the Pixel 7a. Is this just some error or should we now expect a more attractively priced model than the recently launched Pixel Watch?

It is far too early today to embark on much speculation. However, Amazon has probably just opened a hunt for information on a new Pixel Watch with DNA similar to the Pixel 7a.

Resident Evil Village: Shadows of Rose is getting a story trailer

Half an hour of The First Descendant gameplay on NVIDIA RTX4090