An insider explained why the developers of Star Wars Jedi: Survivor are silent, although less than five months before the release 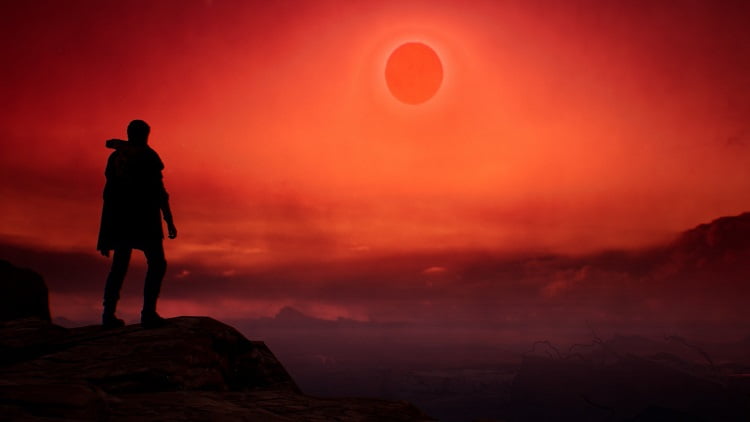 Recall that Star Wars Jedi: Survivor was presented as part of the May Star Wars Celebration, but since then nothing has been heard about the project from official sources, although the release is just around the corner – in March 2023, according to rumors.

According to Grubb, the protracted silence of the creators does not speak of any problems with the development: they have everything under control (at least at this stage), and production follows the planned schedule. 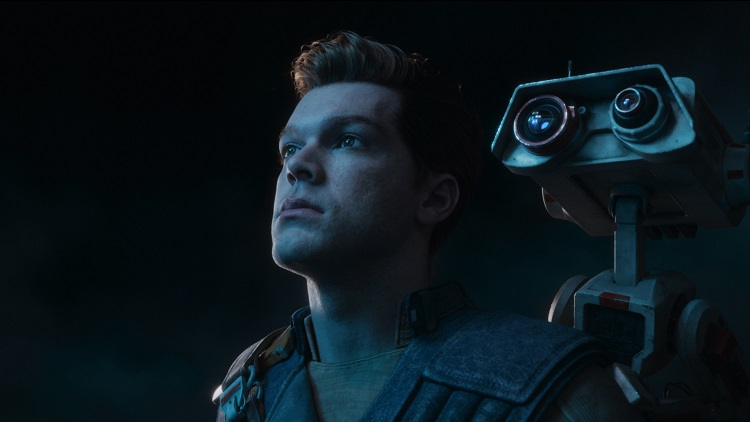 The plan is ostensibly to cut down on the game’s promotional campaign and take on promotion closer to release. According to Grubb, Star Wars Jedi: Survivor will begin in December.

“They always counted on a fairly short period of time to advance [Star Wars Jedi: Survivor]. They don’t think this decision will have any negative effect,” Grubb said. 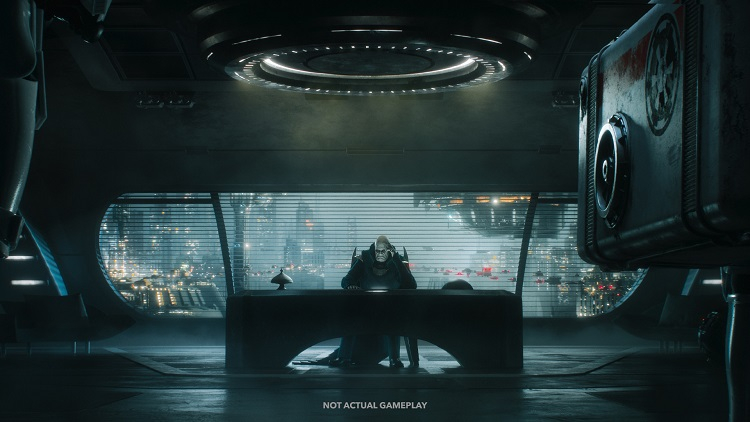 Grubb previously predicted the place and time of the announcement of Star Wars Jedi: Survivor, its subtitle, the list of target platforms and the official release date, so you can most likely believe him about the game.

Star Wars Jedi: Survivor is being created for PC (Steam, Epic Games Store), PS5, Xbox Series X and S. The sequel will unfold five years after the Fallen Order finale: the empire is pursuing Cal Castis, one of the last Jedi in the galaxy.

Taking the best photos with your phone? That's how you do that

The Last of Us Game Service Could Really Be Shareware

The shortage of chips is over: in the mobile segment, existing stocks will last until mid-2023

Frontiers is a team-based online action game about combat robots