Electronic Arts and Respawn have released the Apex Legends: Eclipse launch trailer, giving fans a closer look at the defensive new Legend, Catalyst. In it, she showcases her remarkable, almost magical, control over ferrofluid. As the Apex games guest on the shattered moon of Cleo, Catalyst has sworn to protect their homeland. 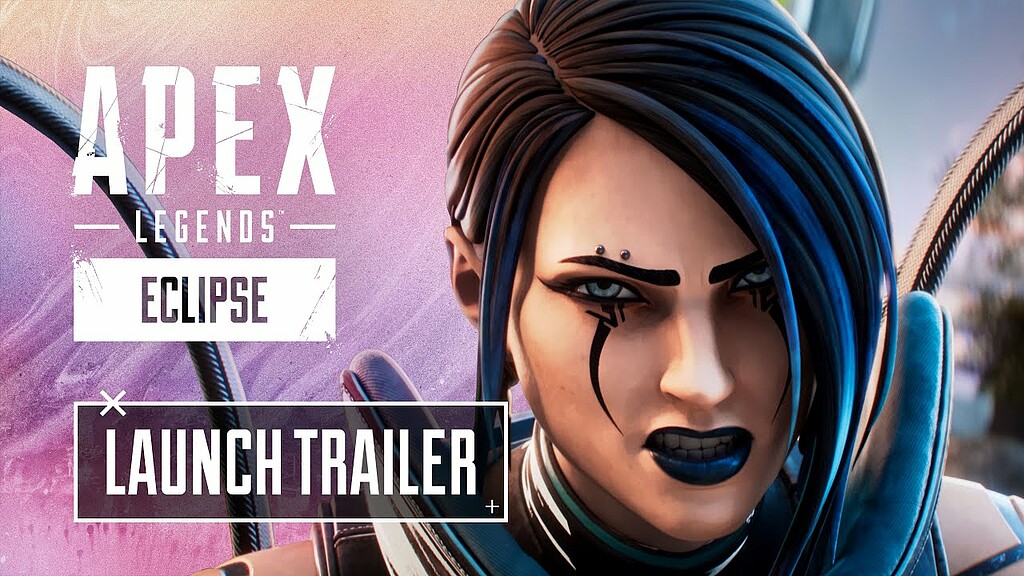 More details on Apex Legends: Eclipse will be made available shortly before the update’s official release on November 1st on PlayStation 4, PlayStation 5, Xbox One, Xbox Series X|S, Nintendo Switch and PC.

“Apex Legends” is a team-based battle royale experience with the typical respawn feeling. Players choose one of eight Legends, each offering unique abilities and a distinct playstyle. The last team standing at the end wins.

Unique characters are available as fighters, including Bloodhound, the tracker who sees the enemy’s recent activity on the map, or Lifeline, a combat medic who shields teammates with a shield and can bring them back from the brink of death. Balanced squads and teamwork are key as each Legend is easy to learn but difficult to master.

“Our goal with every game is for the player to start with a plan and end with a story,” said Drew McCoy, lead producer at Apex Legends. “We are developing a game that not only delivers a fun and memorable experience at the beginning, but that can continue to grow for a long time afterwards.”

“Apex Legends” offers diverse innovations within the Battle Royale genre. Players use the Jumpmaster system to choose their drop point before the game begins, giving each squad full control of their objective. Is it wiser to immediately go after the most valuable loot and risk early conflicts with other teams, or to plan the attack in a peripheral area and wait until other squads have eliminated each other?

Another new feature in Apex Legends are Respawn Beacons. These are single-use locations where defeated teammates can be revived. In addition, “Apex Legends” features a contextual ping communication system that allows players to report enemies, weapons, locations, among other things, with the press of a button, as well as an intelligent inventory system that automatically connects attachments and equipment to their corresponding weapons after picking them up. All in all, this makes for a battle royale experience like no other, and of course it comes with the well-known quality and fun that Respawn is committed to.

Yakuza series: players increased thanks to the Game Pass, according to the developers

Hogwarts Legacy: Ravenclaw’s classmate revealed with a picture and description