Tim Cook hated Windows 8. However, according to a leaker, Apple would work on an iPad equipped with the M2 chip which would run under a light version of macOS. 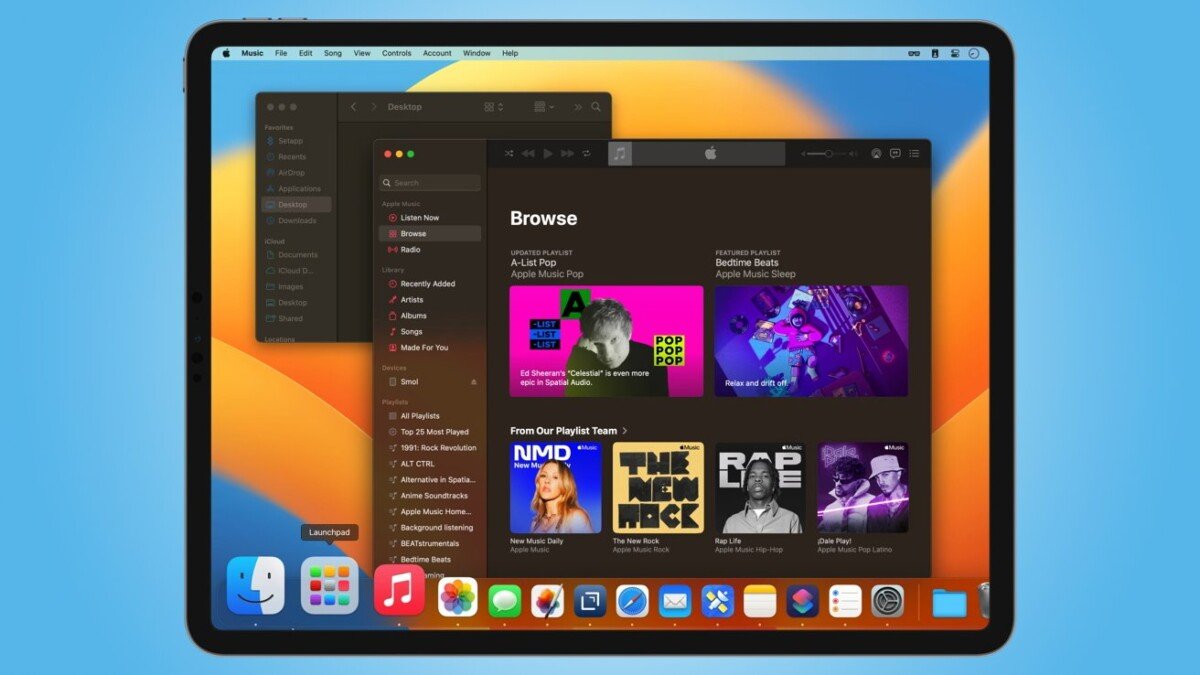 This is a montage // Source: AppleInsider

iPadOS is good, but macOS is still not bad too. Last I heard, Apple still has no plans to port the Mac operating system to the iPad, even though the latest versions of macOS and iPadOS… show that the two systems are increasingly sharing features.

While Apple has announced its iPad Pro equipped with an M2 chip, no one is surprised so far, a curious rumor relayed by a leaker appears in the news. The leaker Majin Bu thus indicates that Apple would work on a light version of macOS exclusively for the M2 iPad Pro. It would be codenamed Mendocino and will be released alongside macOS 14 in 2023.

The current tests would be carried out with a macOS user interface 25% larger than the current one, therefore much more suitable for touch use. However, the apps would be optimized for iPad, hence the difference with regular macOS software. This is a rumor to be taken with a grain of salt, as it suggests a very surprising software transition from Apple. However, anything is possible.

The long-awaited release of Persona 5: Royal on Xbox took place - the game is already in Game Pass

WRC Generations, a trailer reveals the Championships mode: all the details