Evans Hankey, head of design at Apple, is leaving the company three years after his appointment. In 2019, she replaced Jony Ive, who has led Apple’s design department for two decades and is considered an industrial design legend. 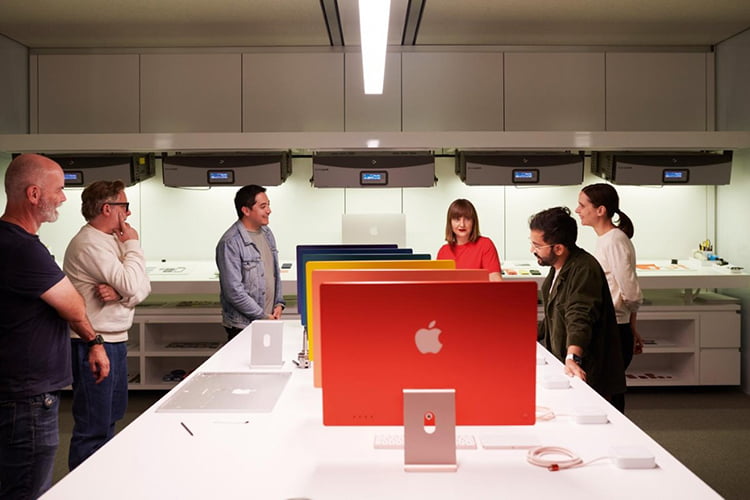 Her departure was announced this week, with Hankey telling colleagues that she would remain at Apple for the next six months. At the moment, Hankey is subordinate to several dozen industrial designers, and the company has not yet officially announced who will replace her. Presumably this will be Richard Howarth, lead designer who has worked on both the Quince and Hankey teams and briefly served as Head of Industrial Design reporting to Quince from 2015-2017. 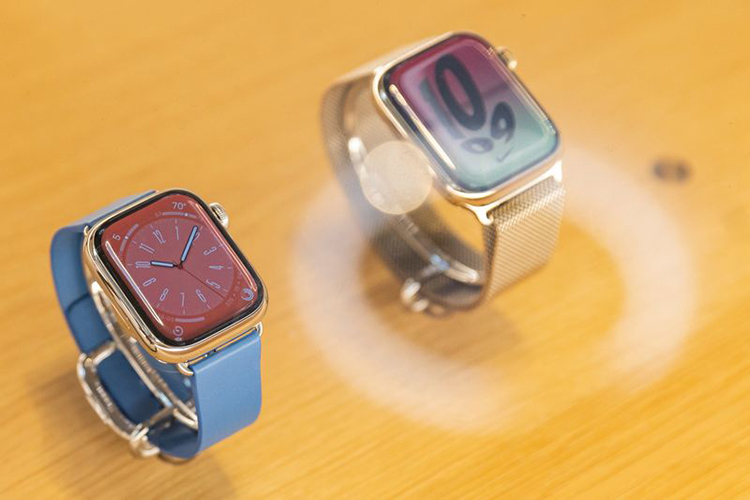 Hankey’s departure marks the first time that Apple has been without a head of design since co-founder Steve Jobs took back control of the company in the late 1990s and appointed Jony Ive to the job. 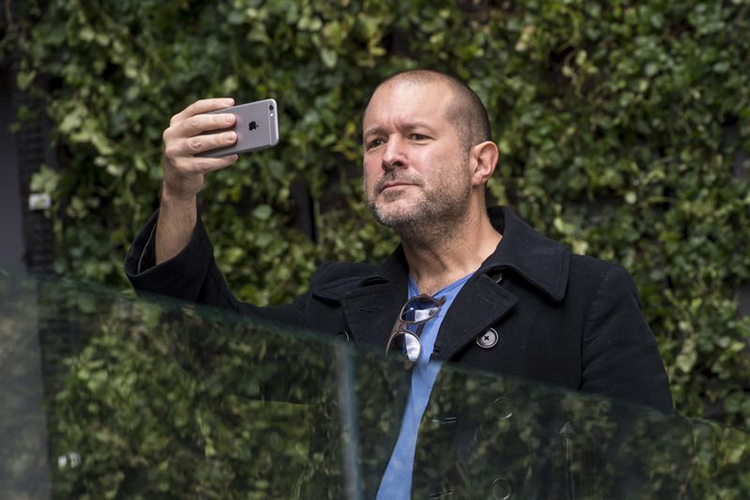 Ive made a huge contribution to the design of Apple products and became in fact the third person in the company after Steve Jobs and Tim Cook. Thanks to Quince, the world saw such devices as iMac, aluminum and titanium PowerBook G4, MacBook, MacBook Pro, iPod, iPhone, iPad. In 2009, British-born Jony Ive decided to leave the company and set up his own design firm, LoveFrom, with Apple, Ferrari and Airbnb among its main clients. The market reacted to the departure of Apple’s chief designer with a drop in the company’s stock and a decrease in its capitalization by almost $ 9 billion.

Evans Hankey, who replaced Ive, worked in her position for three years and under her leadership, products such as the iPhone 12, 13, 14 series, new iPads and new Mac computers on Apple’s proprietary M-series processors were released. In these devices, the previous ideas were mainly developed just Quince.

“Apple’s design team, which brings together creative professionals from around the world, is grateful to Evans for her decision to remain in her position while we work through the transition, and we would like to thank her for working together and contributing to the work of the company,” a representative said in a statement. Apple.

Steam: Massive bargains on the third weekend of Advent

The popular iOS feature is coming for Android WhatsApp users!

Pokémon: what happened to Ash’s Charizard in the anime?