ASUS has unveiled the new ROG Ryuo III 360 ARGB and ROG Ryuo III 240 ARGB maintenance-free liquid cooling systems. The manufacturer notes that the new products are based on high-quality Asetek 8th generation pumps and three-phase motors with speeds from 800 to 2600 rpm, providing a higher flow rate and at the same time quieter operation compared to the previous generation of Asetek components. 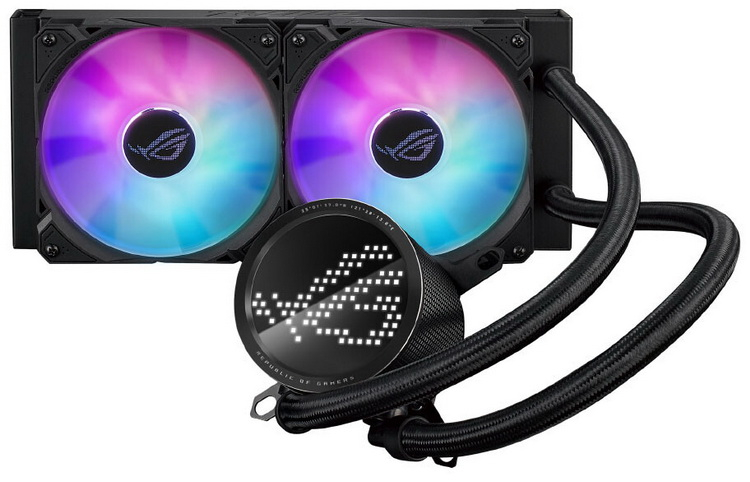 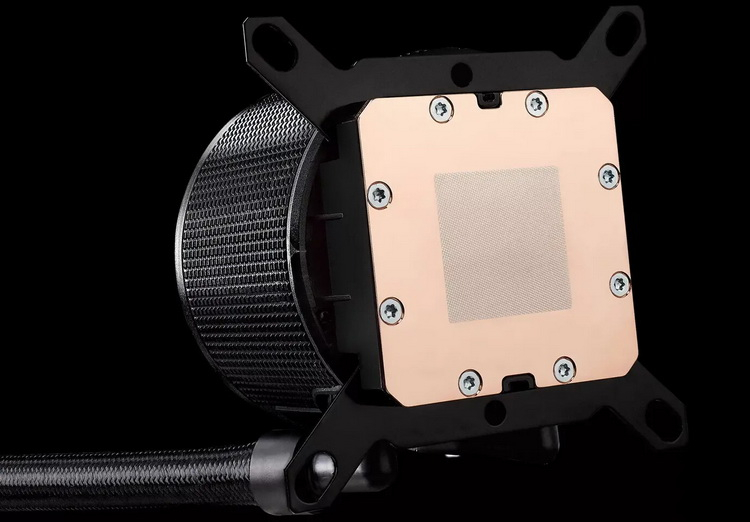 An additional feature of ASUS ROG Ryuo III liquid cooling systems is the AniMe Matrix LED screen. It can display information about the status of the system, as well as various animated images.

For new products, support for Intel LGA1700/1200/115x and AMD Socket AM5/AM4 processor sockets is indicated. The presented LSS are provided with a six-year manufacturer’s warranty. The company did not disclose the cost of ROG Ryuo III 360 ARGB and ROG Ryuo III 240 ARGB.

E.Leclerc is tired of waiting and launches its Christmas promotions!

The Ministry of Digital Development has named three domestic Linux-based operating systems, under which developers will soon have to adjust their programs