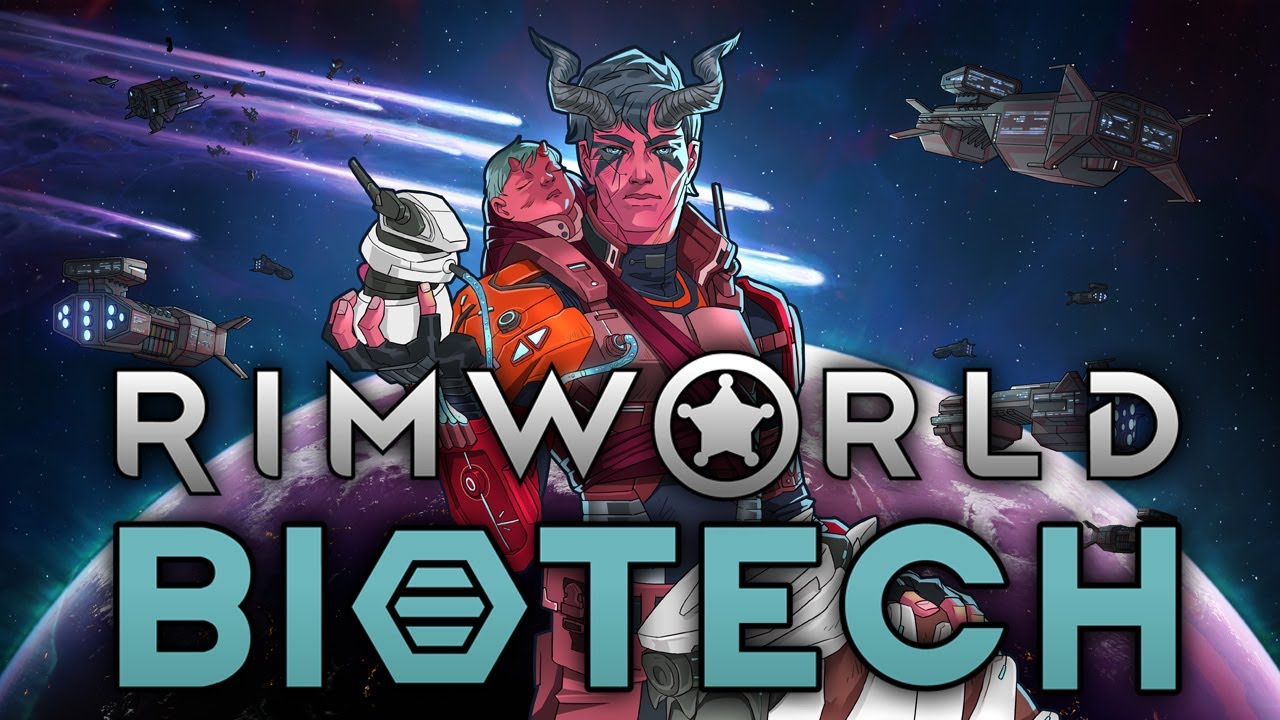 Ludeon Studios has just released the RimWorld expansion – Biotech! This large-scale expansion is dedicated to “children and their upbringing, genetic modification and the ability to control mechanoids.”

RimWorld guides three survivors of a space liner crash in building a colony on a frontier world at the edge of explored space. This game is inspired by the spirit of the space western Firefly, the deep work of Dwarf Fortress, and the epic Dune and Warhammer 40,000.

Keep track of the mood, needs, thoughts, injuries and diseases of the colonists. Participate in deeply developed battles of small teams. Use clothes, weapons and equipment made of metal, wood, stone, fabric and exotic, futuristic materials. Fight pirate raiders, hostile tribes, ferocious animals and ancient killing machines. Each time you play, discover a new world for yourself. Build colonies in natural areas from desert to jungle and tundra with their own unique flora and fauna. Manage your colonists and develop them with unique biographies, traits and skills. Learn to play easily with an intelligent and non-intrusive AI tutor.

Update 1.4 has also been released, the details of which are available here.

In honor of this event, the game and the Royalty expansion are 10% off.

In the next four years, China will be the fastest to increase the processing capacity of 200 mm silicon wafers

Resident Evil Village: the sequel to the game is finally available with a long-awaited option

First step for the Moon mission from NASA! Artemis I flight performed