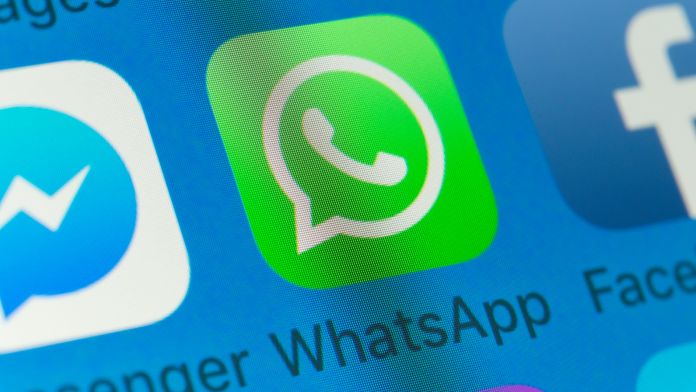 WhatsApp is rolling out a feature with shareable links for audio and video calls. Calling via WhatsApp is now possible with 32 people at the same time.

Previously it was only possible to make (video) calls with eight participants in WhatsApp. You also had to create a group yourself before you could call. With this update, not only was the maximum number of participants increased to 32, but now there is also the option to create a link with which people can immediately join the conversation.

The new feature was previously announced by Mark Zuckerberg and WhatsApp boss Will Cathcart, but an exact date of availability was not yet known. The feature is now being rolled out effectively. To create a shareable link, go to the “Calls” tab in WhatsApp. The link is also shareable outside of WhatsApp, so you don’t necessarily have to have someone’s phone number.

The expansion of the number of participants and the shareable link seem like steps to compete with programs like Teams and Zoom. Earlier this year, WhatsApp was already working on a “Communities” function. Nowadays you no longer need a smartphone to use WhatsApp on your computer. All competitors support a minimum of 100 participants, but their maximum talk time is limited. There seem to be no additional restrictions for calling in WhatsApp at the moment.

Aroged: Half of parents in Russia spend time playing video games with their children – survey

Deals with Gold: These Xbox offers will end soon CW44/2022