“Can surpass the original in everything”: God of War: Ragnarok preview released

Journalists published a preview God of War: Ragnarok, based on five hours spent in the game, sharing their impressions without much spoilers.

Sequel God of War (2018) surpasses its predecessor in everything from story to gameplay. Even the interaction between Atrium and Kratos – the first is becoming more and more like a real fighter, but the god of war hardly accepts the growing up of his son.

The world itself feels more alive compared to the last part – this becomes obvious immediately after visiting the city in Svartalfheimwhere there are many detailed houses and NPCs.

The heroes travel there in search of the local god of war. Tourbut in the process you can get a secondary quest where you need to close three gnome mines – the latter are forced to mine resources due to orders Odin.

Another storyline is dedicated to Atreus’ search for his destiny and place in the world, and Mimir now accompanies the two heroes from the very beginning of the story. And the dialogue between the three characters seems to have improved as well. 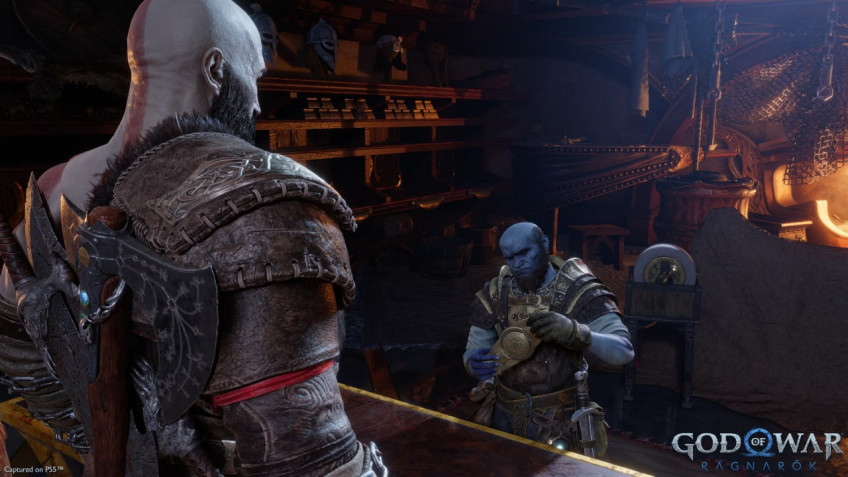 As part of the passage, players will again encounter riddles where weapons must be used to achieve the result – they resemble the previous part. Battles have now become more exciting, and this was influenced by the decision of the authors to leave at the disposal of the player Blades of Chaos from the very beginning of the game.

Kratos immediately opens a wide path to all sorts of offensive techniques that will come in handy against new enemies – and there will be many of them. The game has increased the variability of monsters, and this applies not only to their race, but also to size.

In battles, heroes are often attacked by combinations of opponents, so in the process you have to keep your eyes open, focusing on the circumstances. Atreus still helps out in battles, but Kratos still needs to keep an eye on most of the battlefield.

But Kratos this time learned to grab the elements of the environment like stones and small trees, attacking adversaries with them. 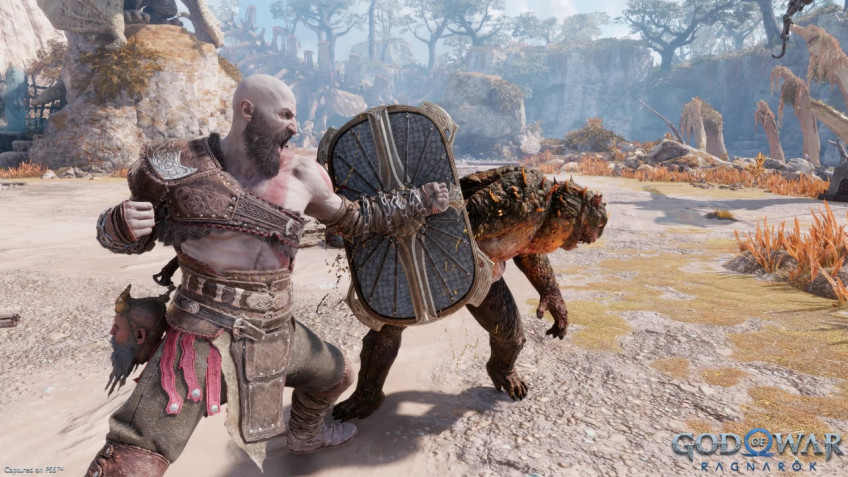 In addition, in the first hours, viewers will see many impressive cinematic moments that are not inferior in epic episodes from the previous God of War. At the same time, the plot, as in the past, is presented “in one frame”, there are no downloads.

Be careful, WhatsApp will stop working very soon for people who own these smartphones!

Here is the Samsung Galaxy A04e, a new affordable smartphone revealed on the sly