Representatives of Capcom as part of today’s live broadcast showed a new story video for the Resident Evil 4 remake and an extended gameplay video. In them you can see new cut-scenes and gameplay mechanics.

For example, now Leon is able to parry blows with a chainsaw using his army knife, and squat down. At the same time, as in the original, the main character can finish off stunned opponents using melee attacks. Locations have also undergone significant changes, becoming more spacious and detailed.

In the video, you can also see the changed appearances of many familiar characters, including Ashley, Ingrid, Luis and the merchant. At the same time, the appearance of Ada Wong was taken from the remake of the second part, taking into account the past six years. The developers have also published many screenshots of the game, and Japanese gaming publications have posted gameplay videos in 4K resolution. 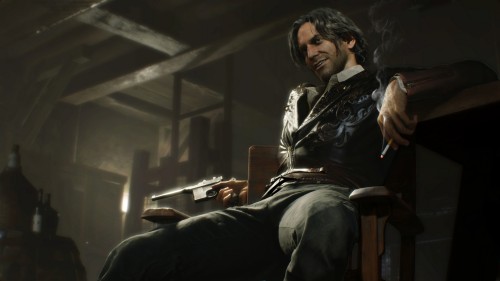 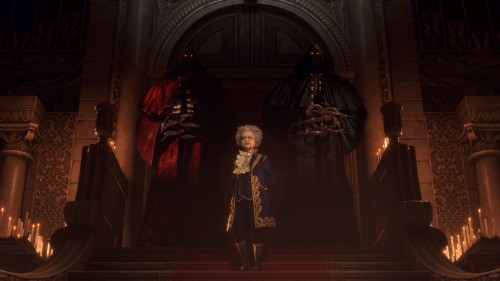 Later, the Japanese company noted that they plan to release three editions of the project: regular, extended and collector’s. In the second, in addition to the game itself, there will be additional skins for Leon, and when changing his appearance, Ashley’s appearance will also change, as well as a treasure map, unique weapons and sunglasses. If desired, the new soundtrack will be replaced with the original theme music. 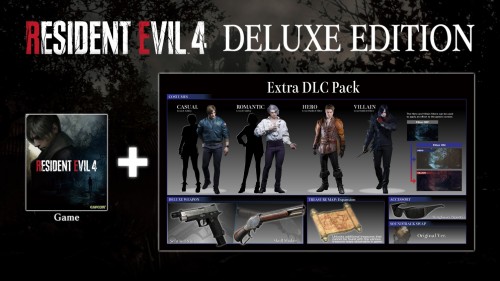 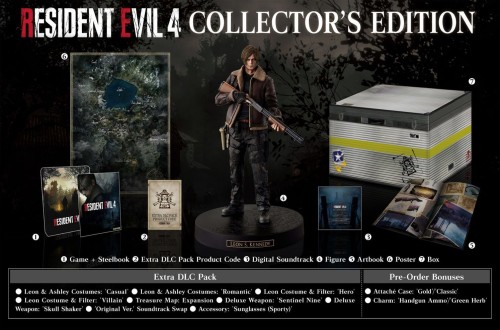 In addition to all of the above, the collector will receive a statuette of the protagonist, a world map, a poster, an artbook and a special box. Anyone who pre-orders the regular version will receive a different style case and accessory. In case of pre-ordering the deluxe or collector’s edition, customers can count on one more additional case and accessory. Decorations give various abilities in the game.

It also became known that the remake will be fully translated into Russian (text + dubbing). Its release is scheduled for March 24 next year. It will be available to play on PS4, PS5, PC and Xbox Series X/S.

Jeff Bezos, the owner of Amazon, will donate a portion of his $124 billion fortune to charity

Shakhtar will not play rescheduled matches this year. Vorskla – and finish