Courtois upset about the Ballon d’Or. “Without a goalkeeper you can’t win the Champions League” 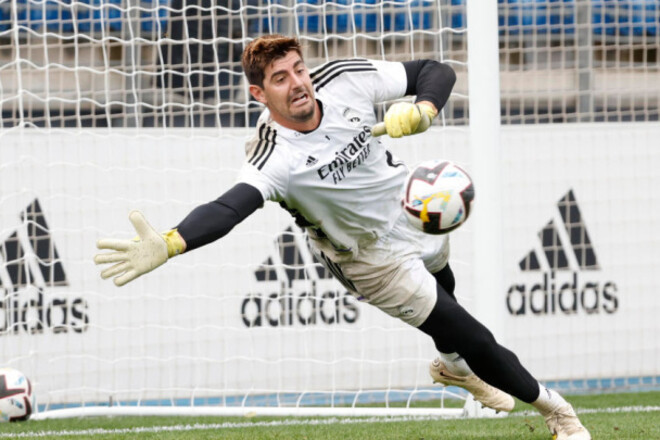 Real Madrid goalkeeper Thibaut Courtois admits that Karim Benzema deservedly won the Ballon d’Or, but the player would like the goalkeepers to receive more recognition.

“Last year the team won the Champions League not only thanks to Vinicius, Benzema, Valverde or Rodrigo. But also thanks to Courtois. Now the goalkeeper not only makes saves. Goalkeepers in modern football start attacks, make first passes and help get out of pressure.

“Without a good goalkeeper, you cannot win the Champions League. Unfortunately, during the voting, this is often forgotten, and the striker who scores a lot, rather than the goalkeeper, will get the votes.”

“It hurts. By the way, as a child, I didn’t want to be a goalkeeper, but I wanted to score goals,” said Courtois.

Do sequels always have to be groundbreaking? The opinion of the director of God of War Ragnarok

For Farming Simulator 22, they are preparing a Platinum Edition with new mechanics

Finally a good multiplatform gaming headset at a low price!