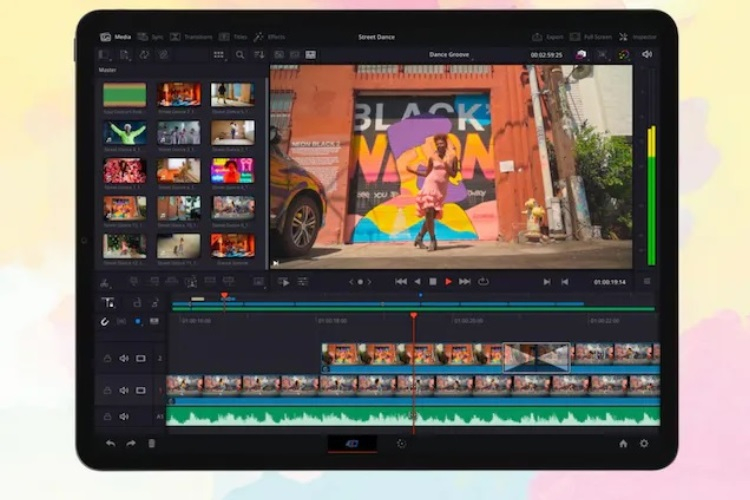 Apple already talked about support for DaVinci Resolve when it unveiled the new iPad Pro with the M2 processor earlier this month. The official statement from the app developer gives more information about what users should expect. The iPad version of DaVinci Resolve is said to be very similar to the desktop version of the app. At the same time, the controls are optimized for the touch screen of the tablet.

Users will be able to directly import files from the device’s internal storage or from iCloud. H.264, H.265, Apple ProRes, and Blackmagic RAW file formats are supported. Content creators will also be able to work on projects remotely by connecting through the Blackmagic Cloud. DaVinci Resolve is said to be capable of delivering up to 4x faster performance when rendering Ultra HD ProRes video on the new M2-powered iPad Pro, though no comparison was made. Users of older iPad Pros based on the M1 processor will be able to edit HDR files. 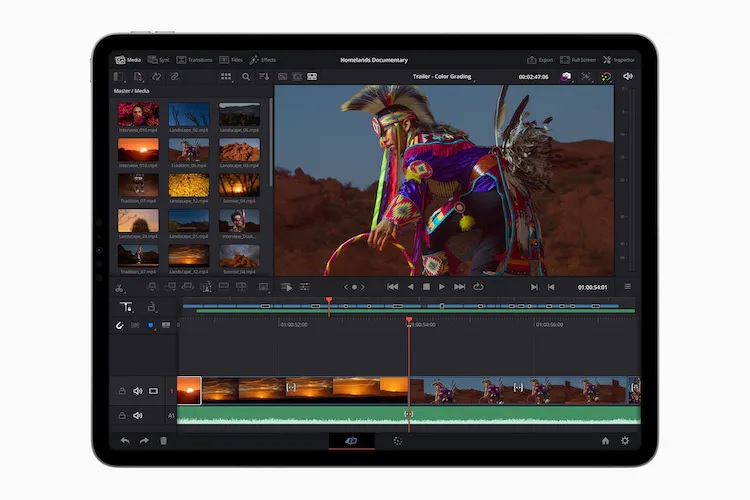 NPD data: PS5 is still the best-selling console in September 2022 in the US

Star Wars Jedi: Survivor: Insider promises: Then there will finally be tangible information!