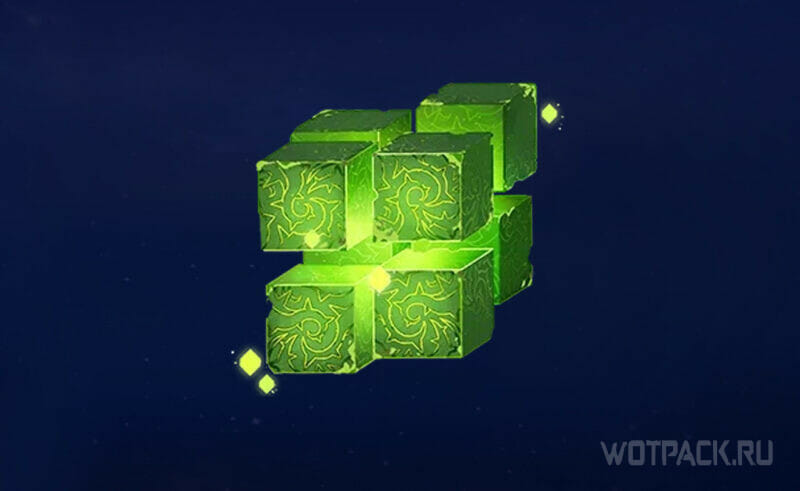 Dendro Hypostasis in Genshin Impact is an elite boss codenamed Zain located in the Sumeru region. It drops materials for the rise of Dendro characters, artifacts of various rarities, and much more.

From this guide you can learn how to find and defeat Dendro Hypostasis, as well as what characters are best to use for battle.

How to get to Dendro Hypostasis in Genshin Impact

To gain access to the location in which the boss is located, we recommend that you fulfill the following conditions:

You can find Dendro hypostasis even without completing the above missions (outside of the plot). However, having a rank of 30+ is still desirable, as otherwise there may be problems with a lack of damage or survivability. 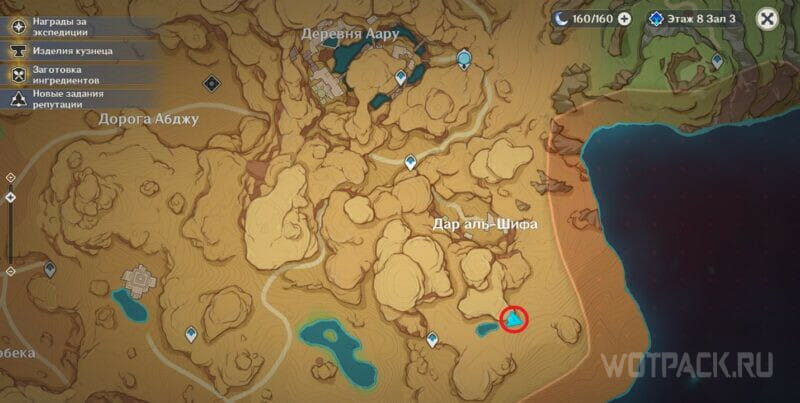 The arena with the Dendro Cube is located in the desert part of Sumeru in a cave south of Dar al-Shifa.

The enemy has increased resistance to Dendro. At the same time, the characters of this element will still be required at the last stage of the battle, when the boss needs to be awakened and transferred to its normal state. In addition, for the battle with Dendro hypostasis, Electro heroes – to trigger the Revive reaction and Piro – to ignite the shell.

When compiling a team, it is important to build on not only the elements, but also the overall power of the characters. For example, if Pyro or Electro are poorly pumped, you can put any other damage dealt to them in order to consistently deal damage until the boss is in a critical state.

Next, consider the characters that are best suited for the battle with Dendro Hypostasis.

The character that deals the main damage and is on the field most of the time.

A character used to heal and protect the party.

Hypostasis Dendro’s moves and attacks that he uses during combat are:

Roots underground and creates prickly spikes that deal elemental damage to the character on impact. Grows a tail of cubes and attacks with sweeping strikes in the area around him. Turns into a cocoon and then fires projectiles. On impact with the ground, they explode, creating a poisonous field with periodic Dendro damage. Takes the shape of a tree and creates a cage of roots that tapers towards the center. Finally releases an energy wave that deals area damage and knocks you down. It is covered with a vine shell and begins to rapidly rotate around its axis, preparing to make a jump towards the character. The area of ​​its fall is highlighted with a red circle. Once Dendro Hypostasis reaches its minimum HP, it generates 3 Restoration Cores with the properties trilakshana creatures. 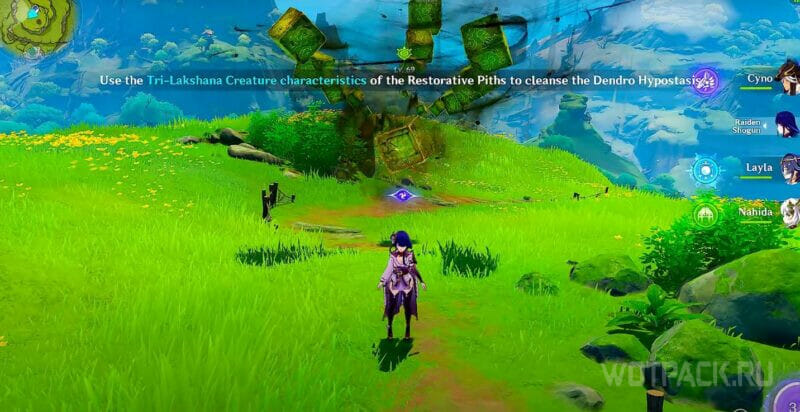 How to beat Dendro Hypostasis in Genshin Impact

In this paragraph, we will analyze how to quickly kill Hypostasis Dendro, using its weaknesses and features. 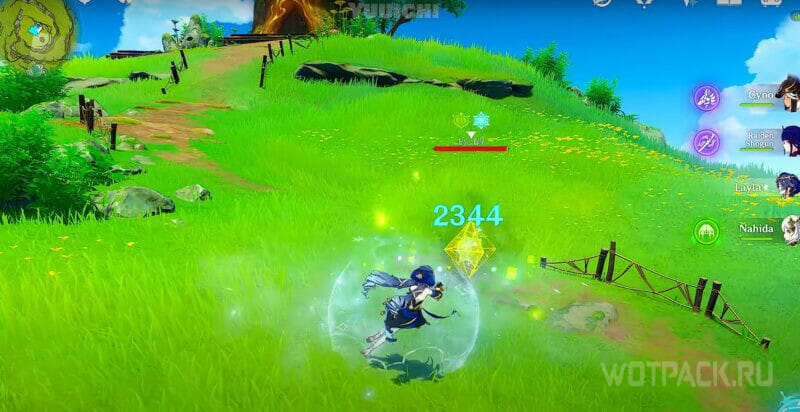 As soon as the boss opens his core, use the skills of the support characters, and then quickly switch to the main damage dealer. This will allow you to deal as much damage as possible until the protective shell is restored.

We recommend waiting for the moment when the enemy becomes vulnerable to damage, and only then activate the ultimates. The rest of the time, use elemental skills to generate energy particles and gradually get recharged.

Heroes that synergize with main damage will be able to increase boss damage and help create reactions. In addition, Hypostasis Dendro itself is an elemental creature, due to which characters interacting with this element will be able to react with every attack when applying ale. damage. This greatly simplifies the battle and makes it possible to defeat the enemy much faster and more efficiently.

Use potions and food with buffs

How long does Dendro hypostasis recover?

Dendro hypostasis respawns every 2 minutes after the last defeat. The exact time of his appearance can be found in the Adventurer’s Handbook in the “Enemies” section. 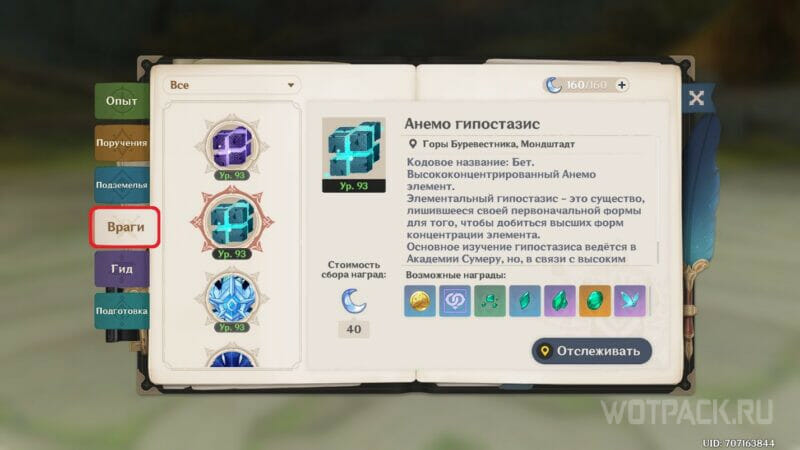 The boss will respawn only if you leave his arena by moving to another point on the map, or completely exit the game.

In a single test against Dendro Hypostasis, bring three Restoration Cores into the Revive State at the same time.

After defeating the boss for 40 primordial resin, you can get the following materials:

We hope our guide helped you learn how to get to Dendro Hypostasis and defeat him. If you have any questions about the boss, ask them in the comments. Follow other Genshin Impact guides on our website.

Evil West, the new trailer is dedicated to the huge and bad Gowrow