Bandai Namco announces ports of Digimon World: Next Order for Switch and PC. There is already an accompanying interview with the producers. 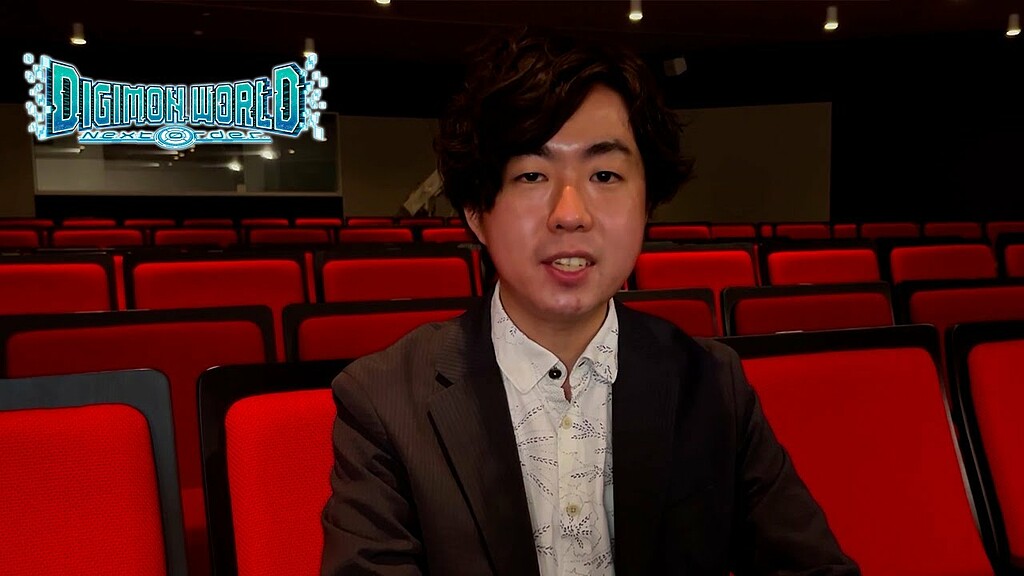 In the game, originally released in 2017, players take on the role of a Digiknight tasked with rebuilding the Digiwelt that has fallen into complete chaos. They will be aided in this challenge by Digimon, of which there are over 200 to find, feed, train and bond with. The city of Floatia serves as a hub in which the players recruit Digimon, upgrade buildings, cultivate crops and thus develop the city into a sprawling metropolis.

Digimon World: Next Order will be released on February 22, 2023 for Switch and PC. The title is already available for PS4.

Air.0 is an unusual folding origami computer mouse for $49