Electric car: a fast charging station every 60 km, here is the map of the roads concerned

Europe wants to impose on member countries a charging station every 60 km on the main axes. An obligation which should be respected by 2026. Here is what the European project says in detail, which also addresses the case of trucks and hydrogen. 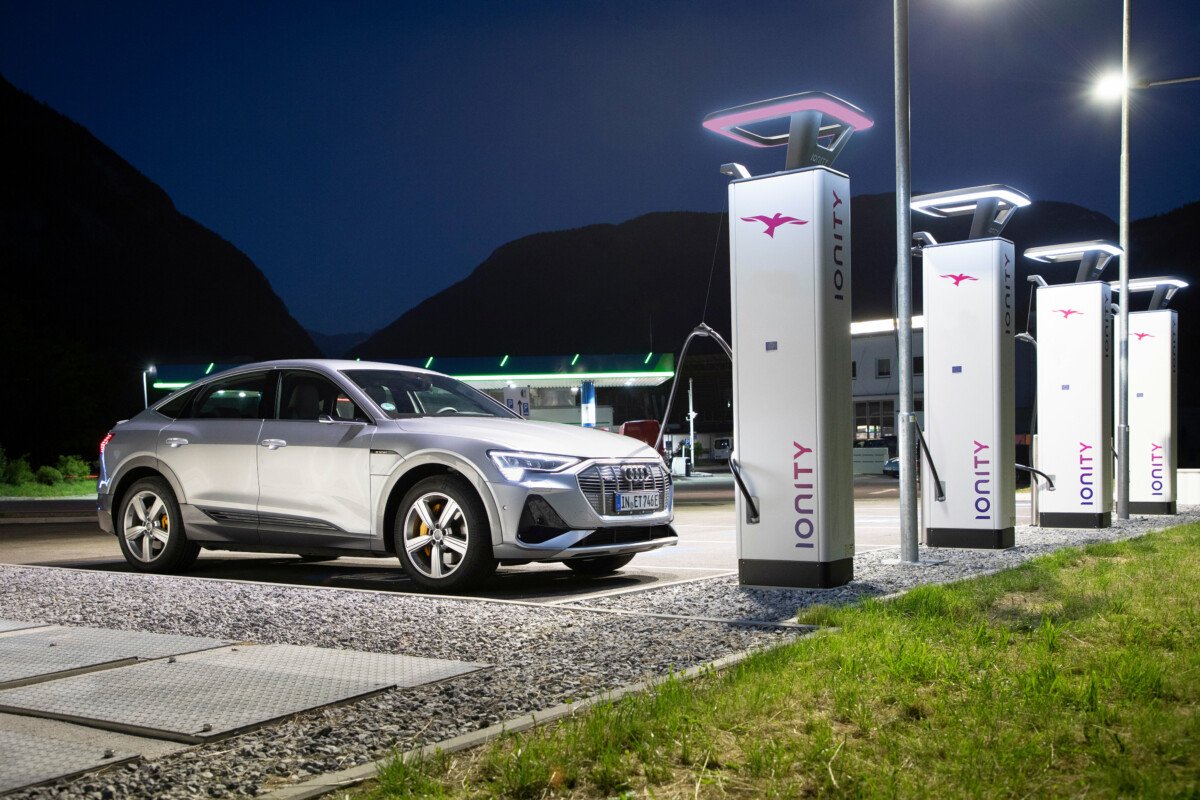 : The European Parliament has adopted the obligation of an electric car charging station every 60 km in the whole of the European Union by 2026 as can be read in the press release. This concerns only the main roads of Europe as can be seen on the map below. In fact, these are most of the highways crossing the Old Continent.

European regulations must now be adopted by the Member States, through negotiations which will take place with the European Commission. It is therefore possible that the obligations (whether the number of terminals, the distance between each one or the installation deadline) may be modified. 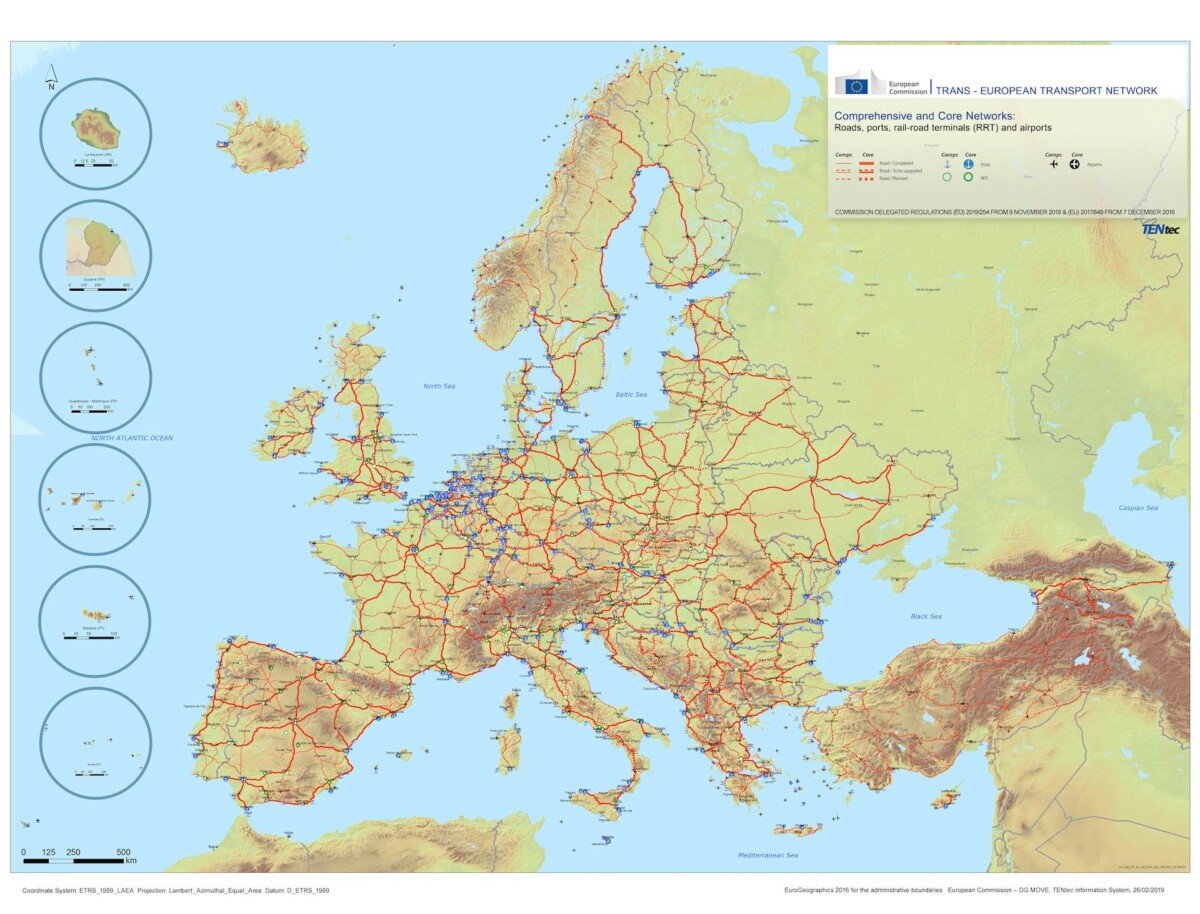 For trucks and buses, this obligation will be similar, and by 2026, but “only on the main TEN-T network” which represents the major motorway transport axes in Europe.

The commission also addresses the case of hydrogen, with a station every 100 km instead of one every 150 km as initially planned, and from 2028 and not 2031.

Finally, important information, the deputies underline that “the charging stations must be accessible to all brands of vehicles”. This is practically the case currently, except with Tesla whose network is (almost) exclusively reserved for drivers of the brand. But that’s changing, with the Superchargers pilot project open to everyone (and therefore to non-Tesla vehicles) in some countries.

The committee says that “MPs will be able to start negotiations with EU governments on the final form of the legislation” in the coming months, in order to make it a binding rule. The idea being to ask member countries to propose their plan to achieve their objectives by 2024.

In France, it is true that the number of terminals on the main axes is still a little low, but France is much better than some other countries. Indeed, the Netherlands, France and Germany today have two thirds of the terminals available in the Europe of 27.

: The 27 member countries of the European Union have agreed to impose an increase in the number of terminals on their road networks. But France is still lagging behind…

Although the number of terminals has increased very markedly along our roads in recent years, whereas today there are just under 60,000 throughout the country, it is still far from be sufficient. Because in addition to concerns related to the autonomy of electric cars, another problem arises: that of the availability of terminals.

And for good reason, while the electric market is on the rise, with a market share going from 7.1% in 2021 to 11.9% this year, charging infrastructure is under attack. Hence the interest in accelerating their development in France, but also in other European countries.

Objective: one terminal every 60 km

In order to move things forward, the 27 member countries of the European Union met at a major meeting which took place in Luxembourg a few days ago. The purpose of this summit? Vote on the texts of the “Fit for 55” climate package, presented in 2021 by the European Commission, which brings together a series of measures aimed at reducing CO2 emissions in Europe by 55% by 2030.

In addition to the ban on the sale of thermal cars in 2035, which will be debated in the coming days, participants also had a discussion on the increase in the number of fast charging stations in Europe. Objective: that there are at least one “of at least 150 kW” every 60 km on the entire road network over the next few years. As our colleagues from Challenges point out, this measure should apply from 2025 on the main roads and from 2030 on the secondary network.

For the time being, this measure is only a proposal, which does not yet have any real legal value. But if this ends up being the case, France will then have to activate, since we are still very late on this subject. As of March 31, 2022, 57,732 charging points were counted across the entire tricolor network, according to a report from Avere. Although the organization was satisfied with the 54% increase in the number of terminals in one year, this is still very far from the objective announced by the government.

As a reminder, he then promised to provide no less than 100,000 infrastructures charge at the end of 2020. While approximately 862,455 electric and plug-in hybrid cars are currently circulating in France, an average of 15 vehicles connected per terminal is required, which is insufficient. According to an ACEA report published last year, our country had a rather average network, with 4.1 terminals every 100 km, thus placing itself far behind the Netherlands (47.5 terminals every 100 km) . 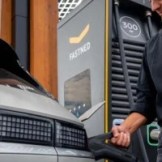 1,000,000 charging points for electric vehicles are listed in France, but what does this figure really hide? Let’s take stock of the different charging options available in France, at the…
Read more

Black Friday: One of the cheapest scooters on the market is on sale!

Renault and Qualcomm are going to work on cars digitally together