It’s time for managers around the world to start creating the future. The Football Manager 2023 Early Access Beta is now available on Steam and the Epic Games Store. Early Access in the Microsoft Store will follow in the coming days. 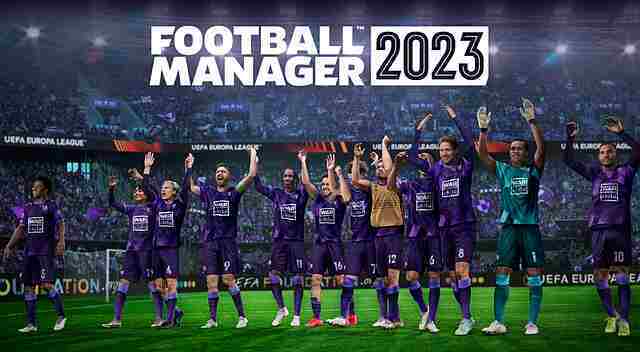 Anyone who purchased FM23 from a SEGA-approved digital retailer can log into Steam or Epic and launch the game directly from the library. Those who haven’t already pre-ordered can still do so – and those who pre-order FM23 for PC and Mac at a participating digital retailer from now until the game’s release on November 8th will receive early access and a 20% discount.

The Early Access Beta is an almost complete (but not quite final) version of the game, so players may encounter some bugs and issues during gameplay. These can be reported directly to the Sports Interactive team via the “Report Bug” button in the game’s sidebar. Online play is also enabled, but there will be no access to the Steam Workshop or the pre-game or in-game editors until the full game release on November 8th.

FM23 offers smart new ways for managers to excel and take their teams to the next level this season.

Managers are pushed to the limits of their abilities by the most realistic AI managers ever. Their decision-making has been overhauled to be smarter, more responsive and more like their real-life counterparts.

The new Squad Planner and Experience Matrix are at the heart of an overhauled Recruitment that gives players more opportunities to make titular scouting and transfer decisions in every window.

The importance of supporters to modern football is reflected in the new Fan Confidence system, which shows a breakdown of each club’s fanbase and the short, medium and long-term expectations of those fans. Keeping the fans and board happy will be crucial to ensure a bright future on the digital bank.

The first-ever licensing of UEFA club competitions gives managers a greater sense of achievement, while those achievements are now better showcased thanks to the introduction of the dynamic manager timeline.

Cheaper than ever! These are the real super deals on Black Friday 2022

An affordable premium smartphone, the GeForce Now service at -40% and the Redmi Note 11 Pro 100 € cheaper – deals of the week – Frandroid