We were last offered moving pictures from “Project Relic” in April. Developer Project Cloud Games has now ended this period of radio silence with a new video. 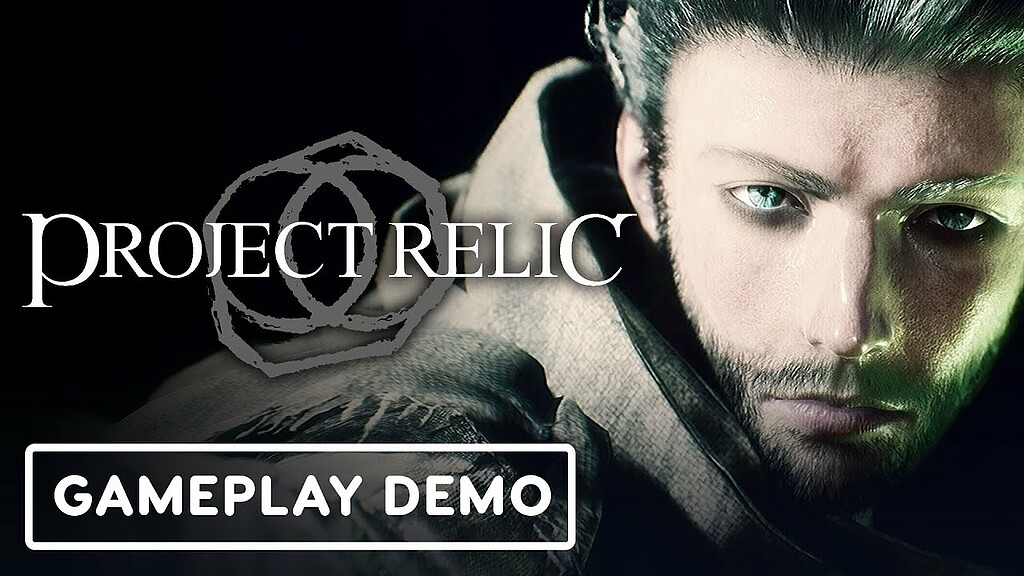 Here we are shown a little over three and a half minutes of official gameplay from Project Relic. It shows multiplayer action in its purest form, which also looks pretty good.

“Project Relic” will be released in early 2023 for PlayStation, Xbox and PC. With the console versions, it is currently unclear whether there will also be a last-gen version.

Everything is a point! Ribery announces his retirement

LIDL + Huawei? What partnership is this!?