Hiper has introduced several series of portable computers for the Russian market. Laptops are built on the basis of Intel and AMD processors, equipped with different graphics accelerators and solid state drives. The range of Hiper laptops includes models for home, school and work, as well as high-performance models running Windows 10 or the domestic Astra Linux operating system.

“We see great prospects in the Russian laptop market in 2022-2023. Despite the fact that many of our colleagues have left the Russian market, our main task is to take care of the user so that he can still buy a home or work computer at an affordable price in his favorite store. Together with distributors, we have developed a wide range of laptops for any requirements and budget,” said Marina Polyanskaya, head of the IT department at Hiper. 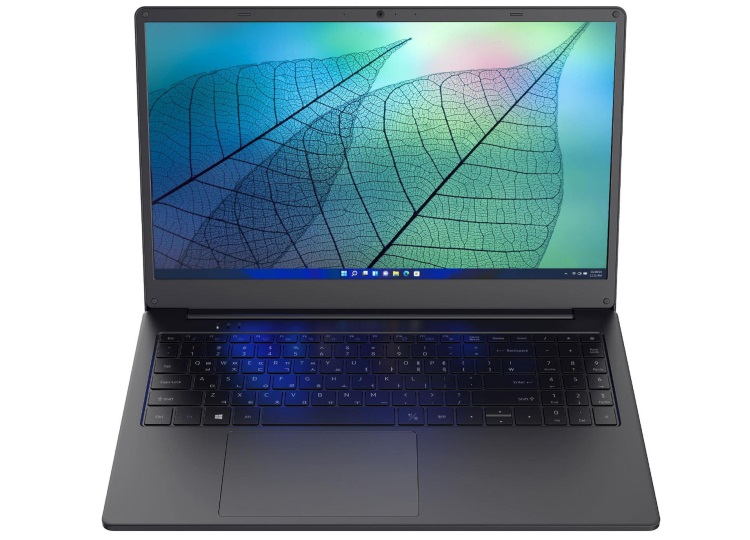 Hiper Workbook devices are designed for work and study. They are equipped with 15.6-inch displays and are made in a lightweight plastic case. Workbook models are based on 10th and 11th generation Intel Core i3 or Core i5 processors, as well as AMD Ryzen 3 or Ryzen 5 processors. The configuration is complemented by 8 or 16 GB of RAM and a 256 or 512 GB SSD. Buyers will be able to choose between versions with Windows 10 Home and Professional, Astra Linux, or without a pre-installed OS. 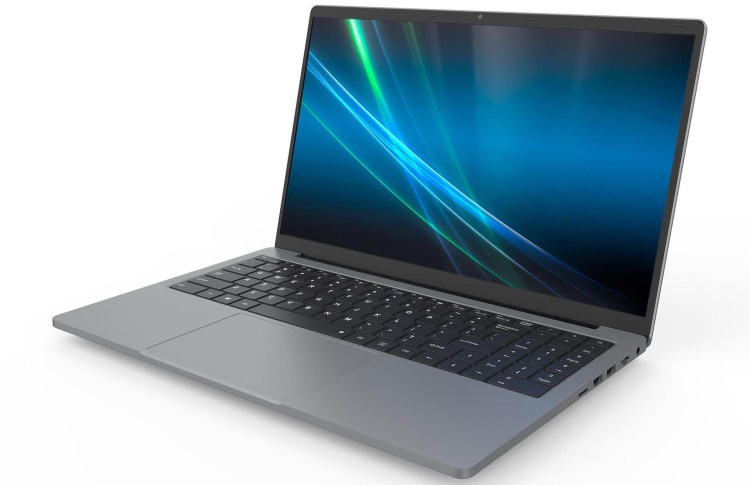 Models of the Dzen line are equipped with 15.6-inch IPS displays with support for Full HD resolution. The opening angle of the top cover up to 180° will allow you to choose the optimal position during operation. Hyper Dzen laptops come with 11th Gen Intel Core i3, Core i5, or Core i7 processors, which can be upgraded with integrated or discrete graphics, varying amounts of RAM, and SSDs. These models will be available with Windows 10 Home, Windows 10 Professional, or no OS. 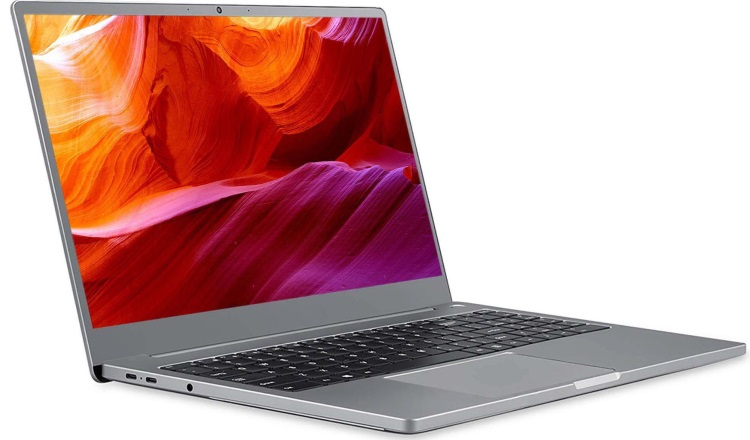 The more powerful Expertbooks feature thin metal chassis and 15.6-inch or 16.1-inch color-quality displays. They feature AMD Ryzen 5 or Ryzen 7 processors with AMD Radeon graphics and 12th Gen Intel Core i3 or Core i5 processors. Available with 8GB or 16GB of RAM and a 256GB or 512GB SSD. Windows 10 Home or Windows 10 Professional is used as a software platform. Models without a pre-installed OS are also available. 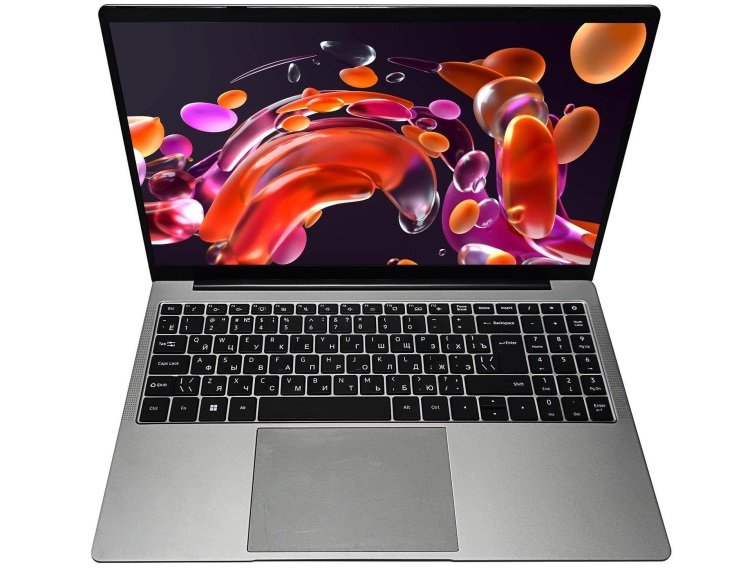 The Office HLP line includes models with 15.6-inch high-brightness displays in a metal case. They are equipped with 12th generation Intel Core i5 or Core i7 processors with two types of computing cores, which provides a balance of performance and energy efficiency. Available with 8GB or 16GB RAM and up to 512GB SSD. Office HLP models run Windows 10 Professional and also ship without an OS. 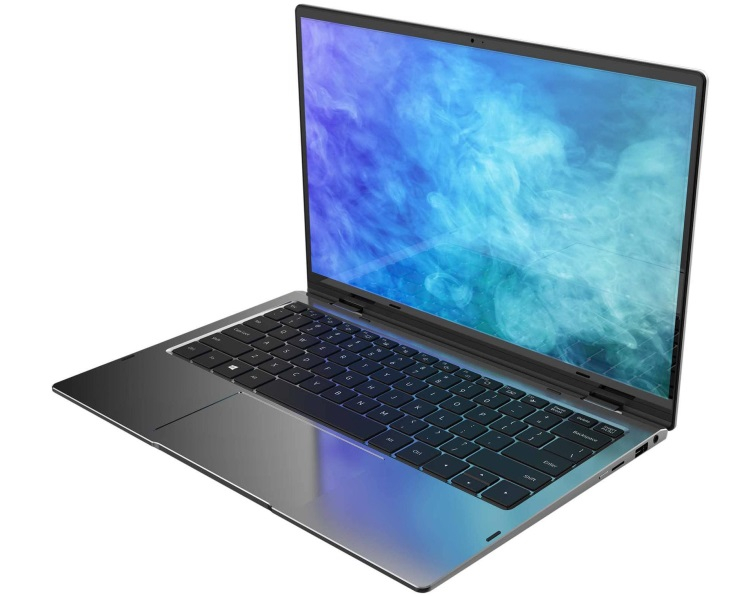 Slim line laptops are equipped with a 13.3-inch Full HD display that can be rotated 360°. The light and compact device has a 12th generation Intel Core i3 or Core i5 processor, 8 or 16 GB of RAM, and a 512 GB SSD drive. The older version of the laptop boasts a 12th generation Intel Core i7 processor, 16 GB of RAM and 512 GB of ROM. Hiper Slim models are available with Windows 10 Home, Windows 10 Professional, or no OS. 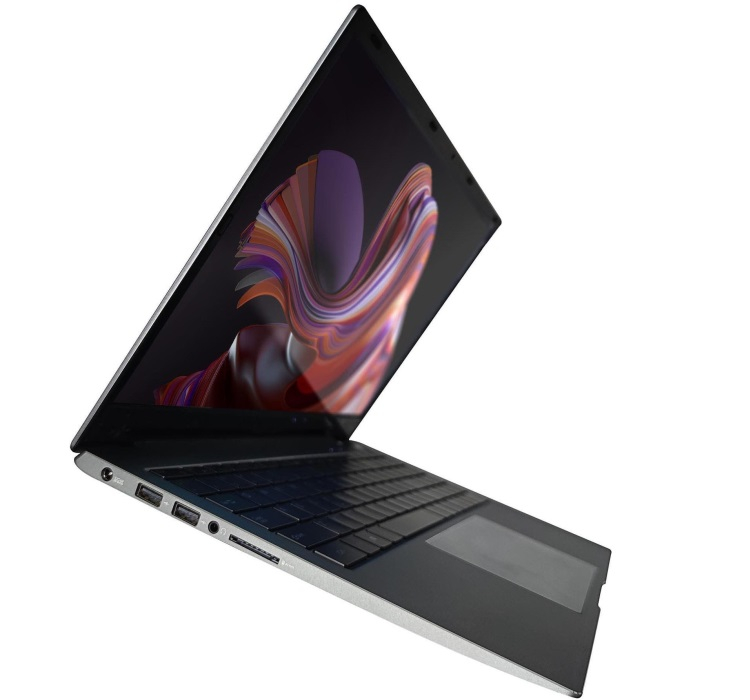 The Hiper Notebook lineup so far has only two models with 15.6-inch displays and 11th generation Intel Core i5 processors. The configuration is complemented by 16 GB of RAM and 512 GB of ROM. Customers can choose between integrated graphics or NVIDIA GeForce MX 450 discrete graphics. These models ship with Windows 10 Professional.

According to available data, the first batch of Hiper laptops, which includes Workbook and Dzen devices, has already arrived at Russian distributors. Next month, deliveries of models of other lines of the brand will begin. It is noted that after-sales support for Hiper products is carried out in authorized and certified centers located in all regions of Russia. All Hiper laptop models come with a one-year manufacturer’s warranty.

Genshin Impact, Update 3.2: date and time of the presentation on Twitch

AK Informatica offers: the best hardware at a discounted price. Come and visit us at Lucca Comics 2022!

At -50%, the Samsung Galaxy Tab S6 Lite remains a good benchmark, especially at this price

Ragnarok – how to get armor

No Man’s Sky: the PlayStation VR2 version has a release date, at the launch of the Sony headset