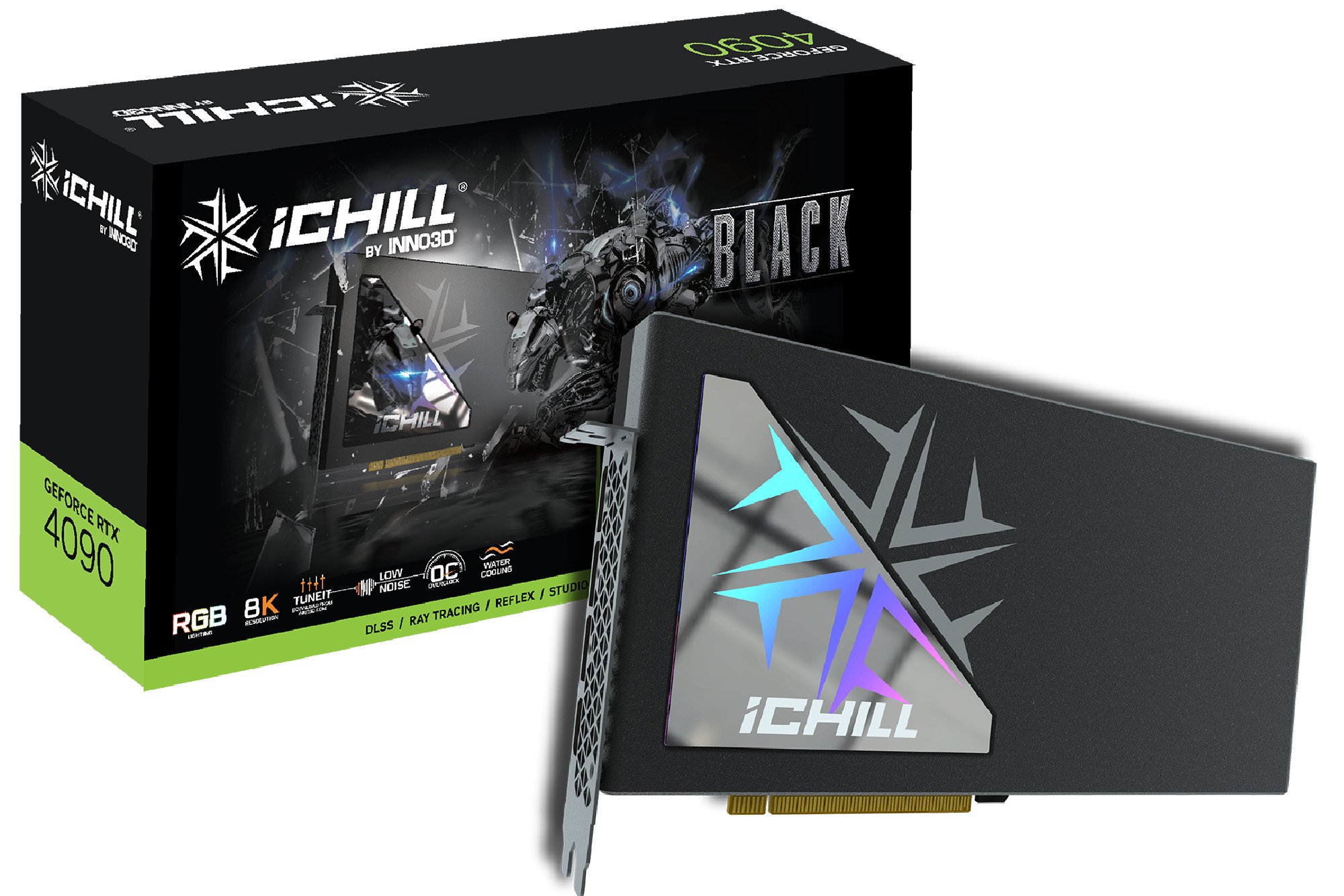 October 21, 2022 at 1:21 p.m. by Maximilian Hohm – Inno3D and Arctic have worked together on a new model of the Geforce RTX 4090. An RTX 4090 is equipped with an Arctic AIO and the company’s own fans, which should remain particularly quiet and cool. Apart from the cooling solution, the technical data correspond to Nvidia’s specifications, but important technical data on the cooler are still missing. Therefore, read below about the current status of the model.

In order to be able to tame the fastest graphics cards à la Geforce RTX 4090, enthusiasts like to use water cooling, which can reach significantly lower temperatures than is possible with air coolers. But not all users dare to install a custom water cooling system themselves or want to end the guarantee on graphics cards that cost thousands of euros, so there is definitely a demand for ready-made solutions. Inno3D now seems to want to provide one in cooperation with Arctic.

The new Geforce RTX 4090 is used as the basis and under the name Inno3D Geforce RTX 4090 iChill Black, users should receive an optimal combination of volume and cooling performance. On the graphics card itself, an all-in-one water cooling system from Arctic with the well-known and popular fans of the P series is used. These should be able to deliver a particularly high static pressure and achieve a corresponding air flow rate. As a result, the graphics card is significantly smaller compared to air-cooled models and can possibly also be used in other cases.

With a length of 280 millimeters and a dual-slot design, it is almost reminiscent of graphics cards from a time when power consumption of over 400 watts was not considered normal. At the latest on closer inspection, when the radiator of a previously unknown size is added and the supplied adapter from three eight-pin to 12VHPWR is noticeable, the immersion is then forgotten again and Inno3D’s slogan “Brutal by Nature” applies. It is clear that it is a new Geforce RTX 4090.

The remaining technical data with a base clock of 2,235 MHz and a boost clock of 2,580 MHz correspond to Nvidia’s specification and Inno3D recommends a power supply unit with at least 850 watts. Unfortunately, important technical details about the cooler are still missing and an official price recommendation has not yet been announced. If you can’t or don’t want to wait until the release, you can look out for other models of the RTX 4090 in the PCGH price comparison starting at 2,295 euros.

Explorer tabs finally in Windows 11, but still with bugs