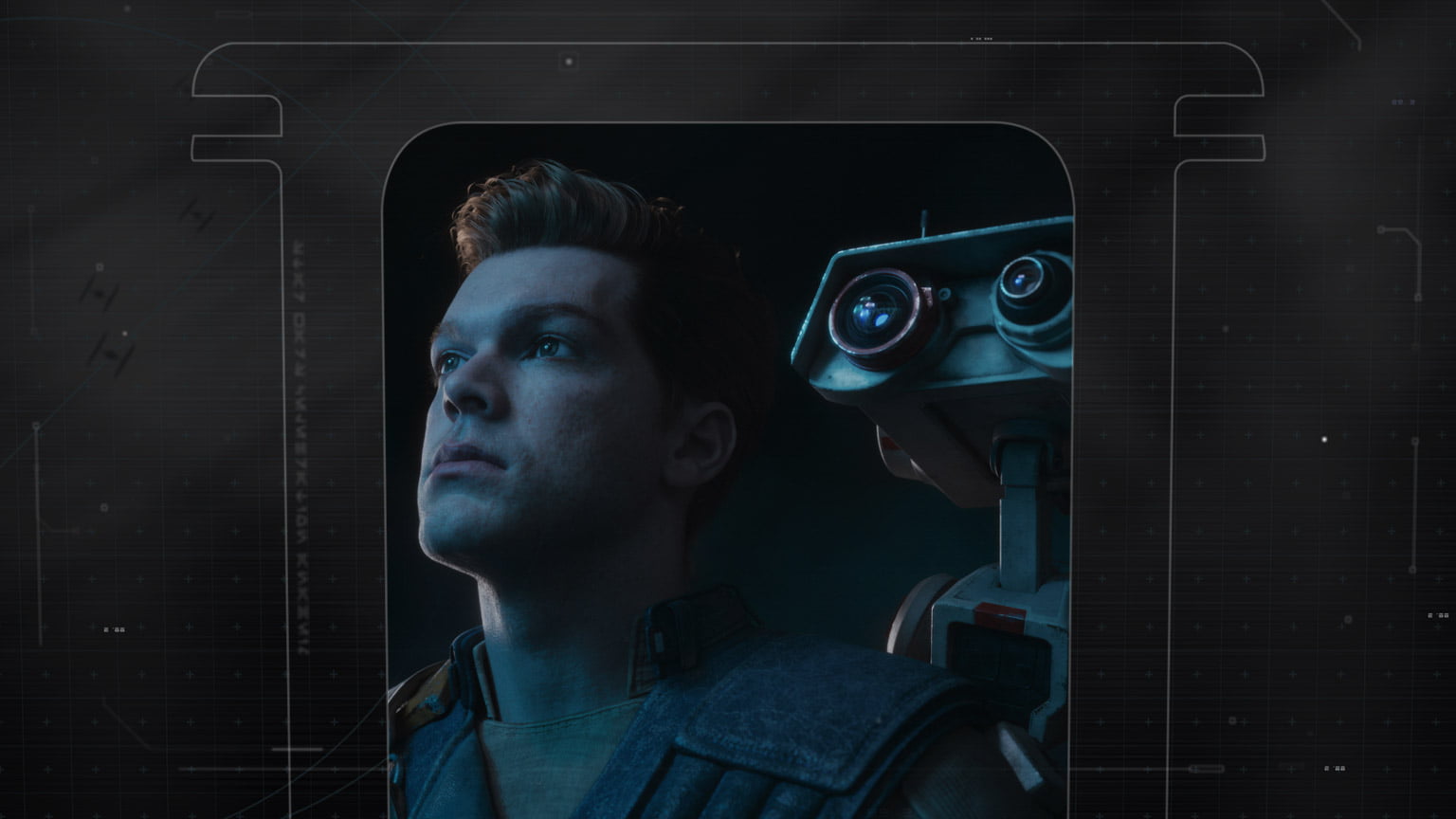 This year, at the end of May, Electronic Arts announced Star Wars Jedi Survivor. The game is a direct sequel to the hit game Star Wars Jedi: Fallen Order. After the announcement of the project, there was practically no information from official sources, but insiders are actively sharing details about the game.

Well-known game insider Jeff Grubb, who reported accurate information about Star Wars Jedi Survivor long before the game was announced, shared some new details on his social networks that got to him. According to him, the developers from Respawn plan to share new data about the game in December this year. It is possible that the game will get to The Game Awards – the show will be held on December 8th.

Recall that the release of Star Wars Jedi Survivor is scheduled only for Xbox Series X | S, Playstation 5 and PC. The insider notes that they still plan to release the game in March 2023, although the developers have not yet officially confirmed this.

Flower in the Sands in Genshin Impact: how to get through. Is there an achievement?

Resident Evil 4 Remake: configurations that will give your PC cold sweats? Here are all the details!