Instagram* has expanded its set of features aimed at protecting conscientious users of the platform from persons demonstrating illegal behavior on the social network – trolls and abusers. Now you can block several accounts belonging to the same user. 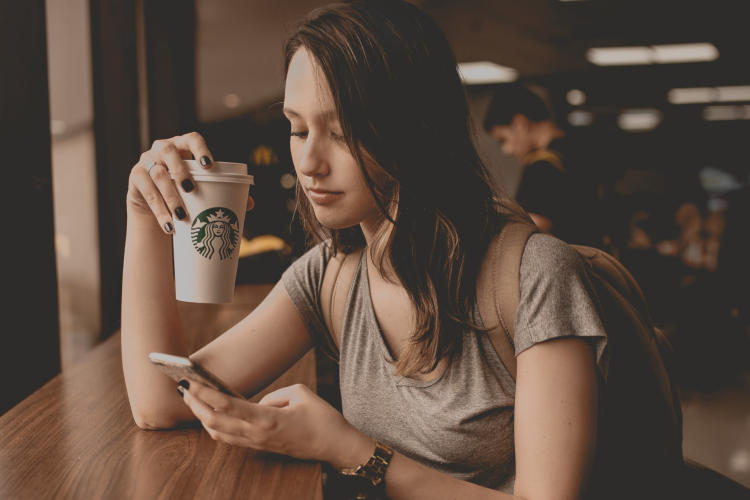 Instagram* users now have the ability to simultaneously block all existing posts belonging to the same person. A similar tool appeared last year, but it allowed blocking only new accounts that could be created by a person violating the platform’s policy.

“Based on our pre-test results, we estimate that our community will need to ban 4 million fewer accounts each week as these accounts will now be automatically banned,” Instagram* said in a statement.

The service’s management has redoubled its efforts to combat hate speech and harassment on a platform that is more popular among teens and young adults than Meta*’s Facebook*, Reuters said.

Instagram* has also updated an algorithm that blocks potentially offensive content from users with 10,000 or more followers — the system does not show obscene words and expressions, even if the user who sends them tries to disguise them by replacing some letters with similar characters. The algorithm now supports new languages, including Russian.

Li-Ion batteries could have caused the world's largest failure of the Kakao data center, which led to the fire

Netflix: this is the series that is surprising everyone and everything!